Spring Destinations With High Profitability and New Tools From Kiwitaxi 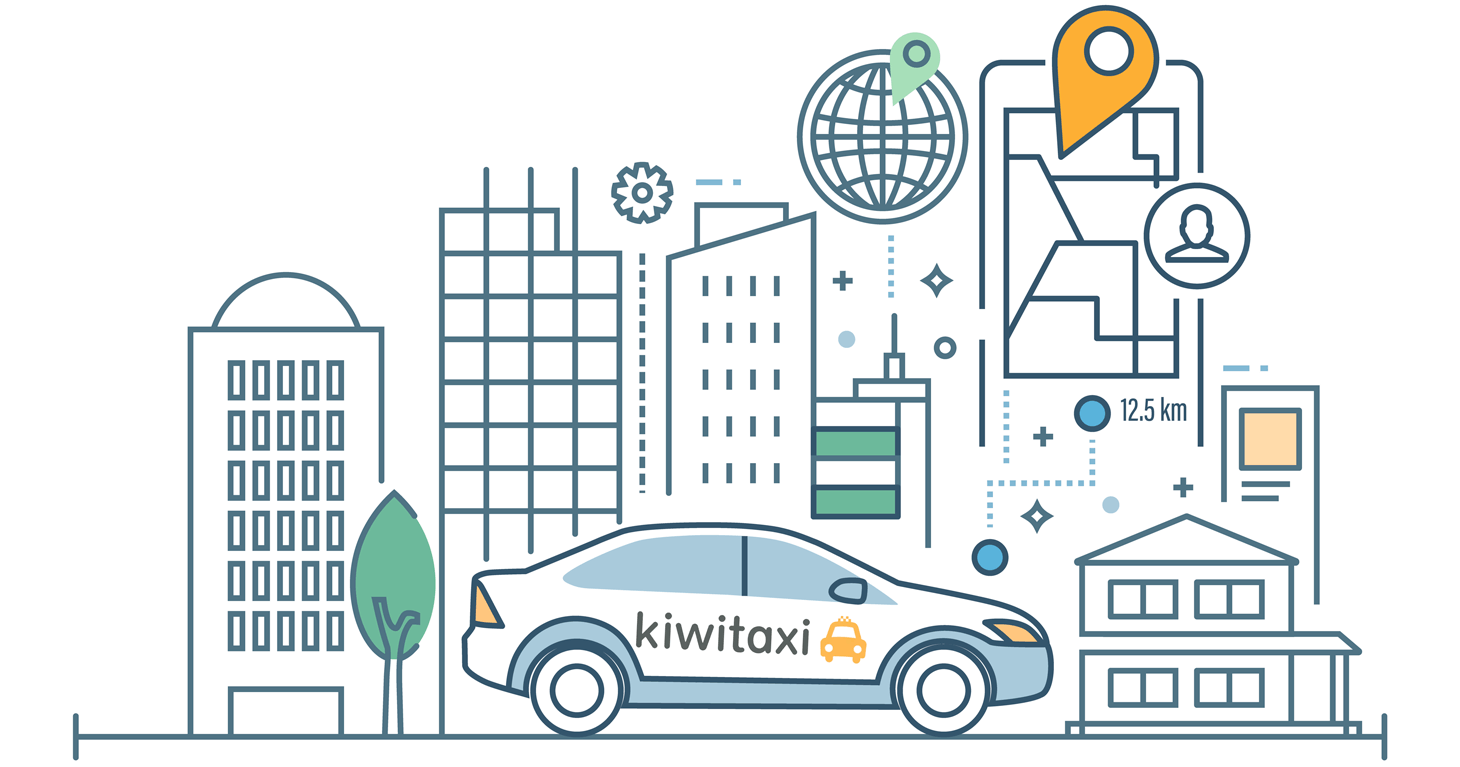 The Kiwitaxi affiliate program has released a new version of the search widget and a new reviews widget. The new tools are available on the page with the advertiser’s promo materials. For everyone who champs at the bit and wants to effectively use new tools in the coming spring, Kiwitaxi also has prepared a selection of popular spring destinations.

Customize the widgets according to the needs of your audience, sell transfers, and get regular income.

It would be strange if Paris wasn’t on the list of the most popular places to visit. The dream of all the romantics around the world is to visit the French capital in the spring. However, its entire flare can quickly disappear when a tourist sees the taxi line at the Charles de Gaulle Airport in Paris.

Explain to your users that, with Kiwitaxi, they’ll leave the airport immediately upon arrival. The transfer driver will wait at the appointed time with a name sign in their hands.

Tourists love traveling to Italy in the spring for several reasons: The prices for air tickets and hotels are low (especially if they are booked far in advance), there are few tourists compared to summer and the weather is already good for long walks. Traditionally, the most popular destinations are Rome and Milan.

Tell your users that it’s not common to take the front passenger’s seat beside the driver in a Roman taxi, so a group of four won’t be able to travel in one car. Whereas, a Kiwitaxi transfer will accommodate the whole group easily.

The famous baths, the Danube, goulash, Tokaji wine – there are plenty of reasons to go to Budapest in the spring. The low-cost Hungarian airlines also lure travelers in with their low prices for flights within Europe.

Warn your subscribers that very few people in Hungary speak English. If tourists are not ready for linguistic feats (there are more than 20 Hungarian dialects), it is better to book a transfer on an English-language website. You will not have to communicate with the driver at all. It would be nice, however, of you to memorize a greeting and farewell in the local language.

Vienna is perfect for visits at any time of the year, but low prices for air transportation in the spring add points to its attractiveness. The influx of tourists is not yet too massive, so walking around iconic places should be easy. Tell your users that Viennese taxi drivers are raising fares at night. With Kiwitaxi, prices stay the same at any time of day.

The border between Europe and Asia passes through Istanbul, along the Bosphorus. So, if you want a European holiday with an Asian flavor, it’s here. In the popular and colorful Istanbul, it is still windy and cool in March. Tourists who prefer warmth should visit closer to May.

Low-cost flights from European cities to the Turkish capital can be a decent gain. So, it will definitely be a waste to pay extra money on a local taxi, who can drive circles around the city on the way to the hotel, so the meter shows more.

Here are several examples of popular routes in Turkey:

Please note starting 03/03, Ataturk airport will be closed and all flights will transfer to the new airport.

Winter has already gone, and prices for flights and hotels have not yet soared. For many tourists, it is a weighty argument to visit Russia in the spring. There are, of course, a dozen other reasons: Red Square, St. Basil’s Cathedral and the Bolshoi Theater in Moscow and the Hermitage, Nevsky Prospect and St. Isaac’s Cathedral in St. Petersburg.

Explain to your subscribers that there are many illegal drivers among taxi drivers in Russia. They are not responsible for the life and health of passengers. With Kiwitaxi, all drivers are licensed.

Phuket is still sunny and dry in March. The sea is clean and the air and water temperatures are comfortable. The rainy season begins closer to May. The beaches get noticeably emptier, and the prices for excursions fall.

Tell your users that one can only order a local taxi through the app from a Thai number, to which the dispatcher then calls back. With Kiwitaxi, everything is simple: Tourists book a transfer online. Extra SIM cards are not needed.

In the spring, tourists love to relax in the Canary Islands. The most popular of the islands is Tenerife. However, in March and April, the temperature does not exceed 20°C. The summer season begins closer to May.

It will be useful for users to learn that they can select the transfer themselves on the website —  from an Economy class car to a spacious Minibus. Remind tourists that they can pay for the trip online in advance without having to exchange money on-site.

As you can see, you can successfully earn on the transfer sale in the spring. Place our promo materials, include deep links and increase your income. Good luck!

Use it to break the last year’s record — 6,595 euro, which is the maximum affiliate reward from Kiwitaxi affiliate program for the 2018 spring season. 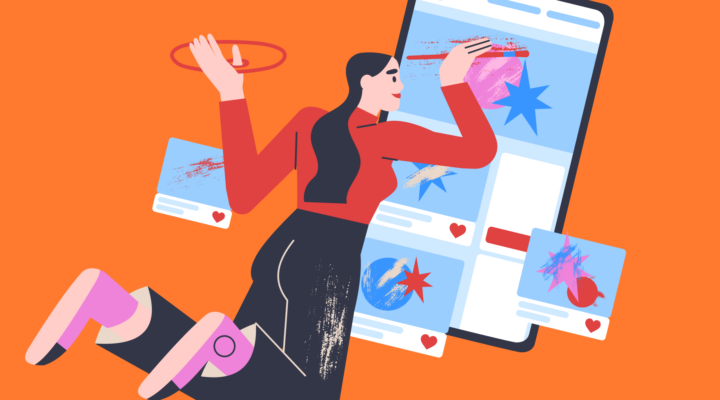 Tips
10 min.
727
8 awesome types of images for your blog posts
Make your content more attractive with 8 types of visuals and learn how to run SEO for images to improve blog performance.
Read more 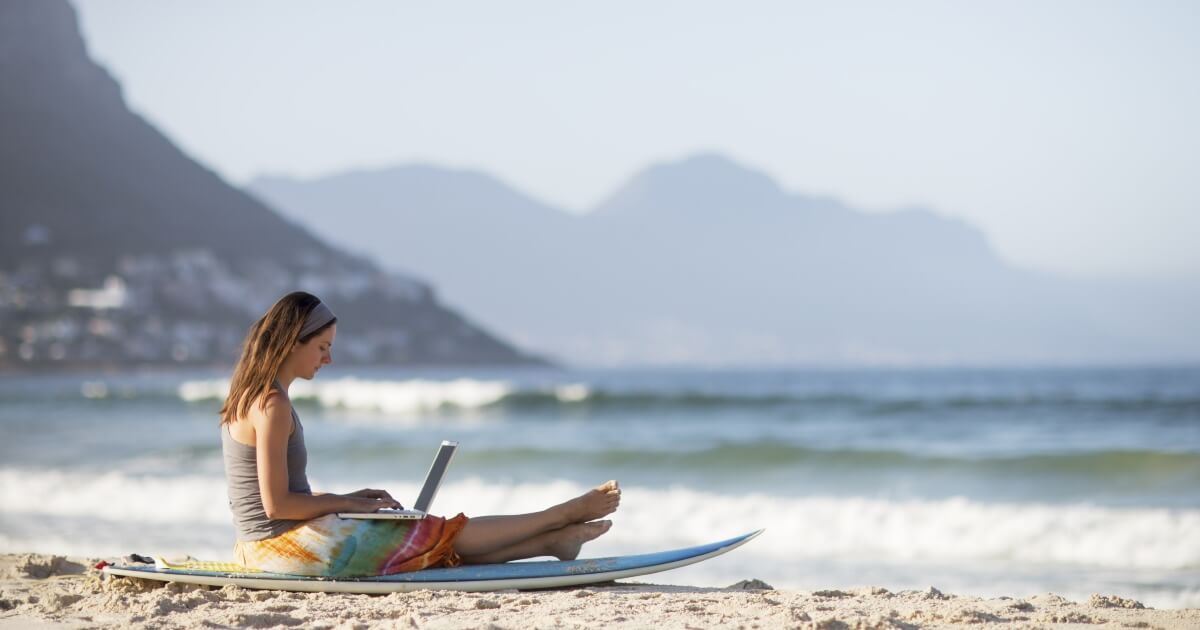 Tips
5 min.
1654
How to Become Travel Blogger
Become travel blogger and Making money while traveling is not a dream anyone can afford to do so. While it may not be easy,but it is worth trying.
Read more 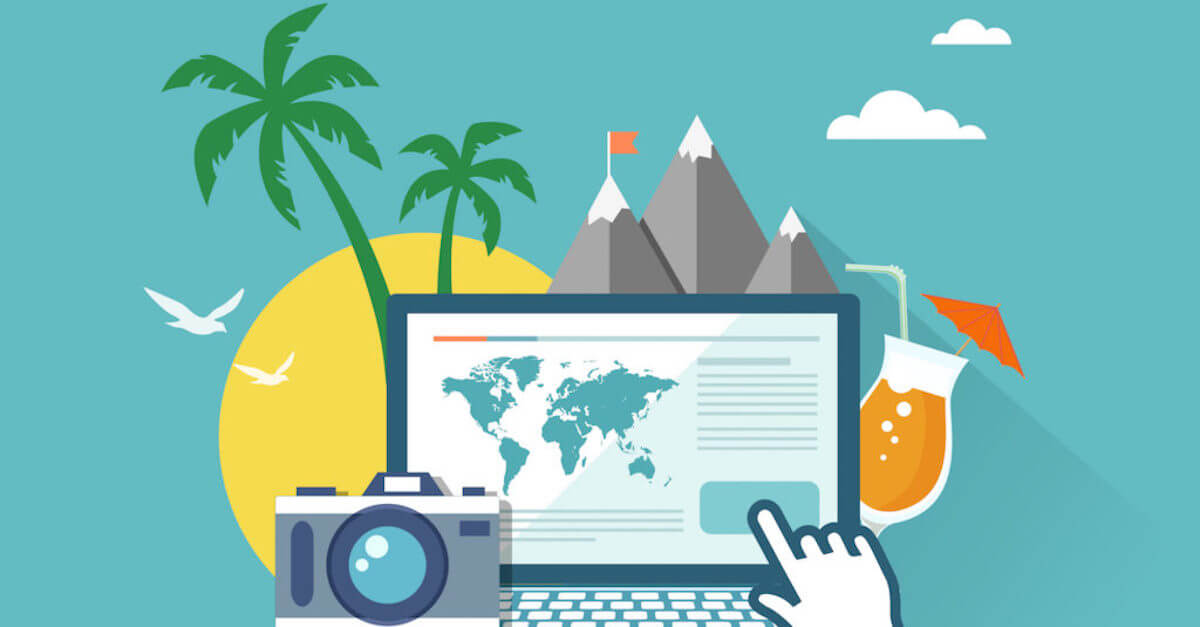 Tips
3 min.
1408
Case №1. Travel site with Android app
We have got the first case from our affiliate Jaseel. He has his own travel project airwaysbooking.com and gets the main income from Android App.
Read more