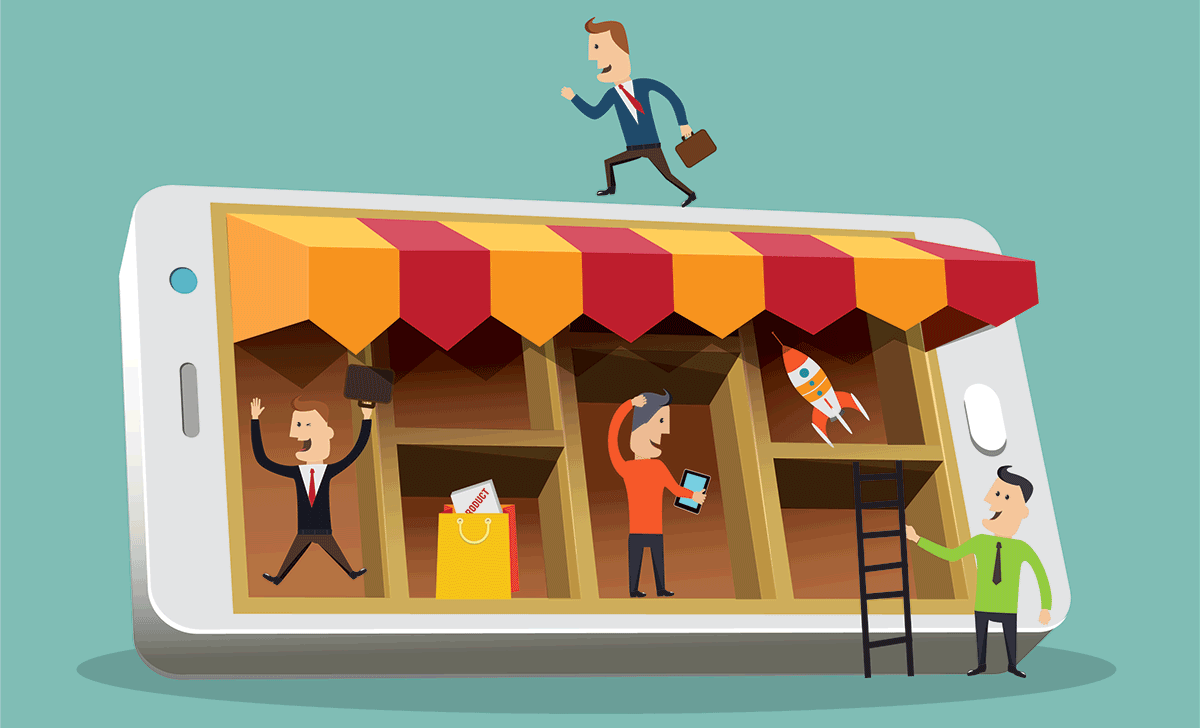 Ilya Kukharev, a member of the Aviasales mobile developing team, shared his experiences with promoting mobile applications based on the Travelpayouts SDK at minimal costs. He disclosed the secrets of App Store Optimization and gave advice about working on the international market.

How Much Do Top Partners Earn?

A mobile application is an excellent tool for earning. The statistics related to the top Travelpayouts’ partners for August 2017 confirm this:

Nowadays, the mobile application market is evolving, which means everyone still has the opportunity to join.

Applications in the International Market

The following countries are leading in terms of number of downloads:

The Chinese market is very difficult to deal with because of localization. The Aviasales specialists spent one and a half years sorting out the Chinese market’s problems. Now about 30% of downloads come from China.

Travelpayouts’ partners can target different markets because Mobile SDK is translated into 20+ languages.

The competition in the market is colossal, so it is important to create a quality product and pay attention to App Store Optimization.

Applications have a limited number of keywords that can be used in metadata. You can exceed restricted amounts. The App Store allows you to use multiple locales at once, which enables you to increase the acceptable number of keywords. All of them are indexed and displayed in the search results. Each country has its own set of locales:

For the US, it’s possible to increase the number of keywords twice for free and without violations. Read more about this hack in the link. There you will find other countries.

As an example, for Indonesia the locales are Indonesian, English (Australia), and English (U.K.). Therefore, developers of Aviasales use the names of the different Asian airlines in the Australian locale. This way, there is no need to use the names of airlines in the primary locale (Indonesian) because they are already in the Australian locale and are perfectly indexed. This hack saves a significant amount of space in the metadata.

Note that different metadata elements have different influences on promotion. The following items are in decreasing order of importance:

In practice, title and subtitle can have the same effect. If the title and keywords are well-combined, they are sometimes ranked higher.

For ASO optimization, you can use partner services:

AppFollow is a service for monitoring both your application and the applications of competitors. An automatic reporting system is available in Slack, which sends daily information about the number of downloads, the positions in the categories, and other.

ASODesk allows you to find out what the popular keywords are, whether the ones you have chosen are popular, how much traffic exists, and the amount of competition for them.

Asoebook is a book that is a great resource for those who don’t know anything about ASO, as it provides detailed information about optimization.

Additionally, you can save up to 25% on products using promotional codes. They are valid until December 31, 2017.

Join the channel asostack.slack.com. Already, 400 people from all over the world are discussing everything related to the promotion of applications in the App Store. The channel shows the latest news and discusses practical issues.

Already existing applications can easily be upgraded to a new version of iOS. Ratings and reviews will remain in the updated version. The main changes are in the appearance of the results page:

Now the video in the search results plays automatically. This can be used to draw the user’s attention to the product. Unfortunately, the video replaces the first screenshot, which is displayed only when the visitor opens an application page.

Read about all the changes that have occurred in iOS 11 on this page. There is also a checklist that will help you understand how to update your own applications.

Reasons for Refusal of Placement in the App Store

Partners face a common problem – denial of placement. There are many reasons for this, but here are three main ones:

The first problem is better known as “Metadata Rejected”. It happens, for example, when the owner uses a very impudent description or when the webmaster over-uses metadata to draw attention to his product. If you’re rejected for this reason, please make the appropriate changes and apply again. In the future, you can even release an update with the old data. This will likely be successful and, in the end, you will get the format you wanted.

The App Store also refuses to duplicate existing products. Even if your application has no problems in terms of placement, sometimes failure is the result of an accident, about once per 100 uploads. The only easy way to manage this is to try from another account.

Another surprising reason for refusal are the rights of the hotels. The store wants to know what your rights are with respect to the hotels published in your application. The solution is simple – fill in an official Apple review form and explain the agreement with Hotellook. After that, 99% of cases end successfully.

You must be especially careful with the rules. For gross and repeated violations, the App Store will not simply refuse or block the application, but also delete the developer account. This applies to the Android platform – Google Play Market as well.

To get more practical knowledge, read about the experiences of the top Travelpayouts’ partner who is earning on mobile applications. 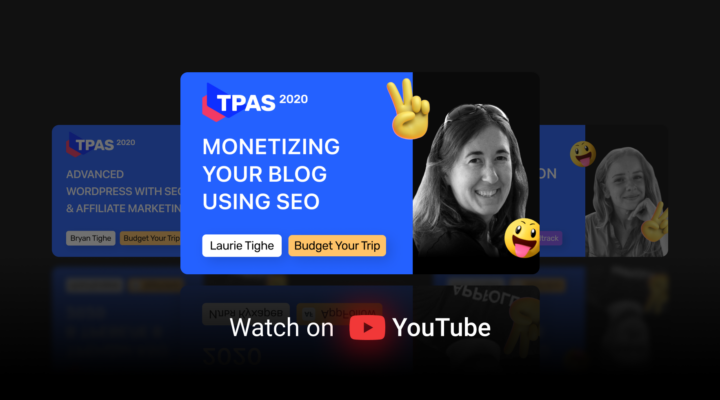 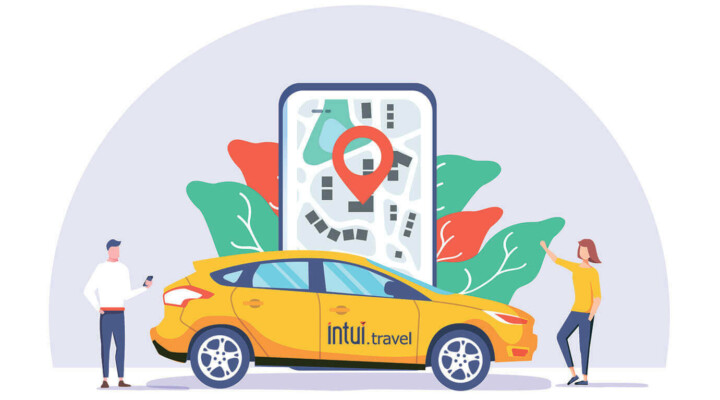 Brands
5 min.
425
Intui.travel: Target Audience and Popular Destinations for Summer 2019
Our colleagues from the Intui affiliate program prepared material that will answer two questions: who is the target audience and where will they go this summer.
Read more 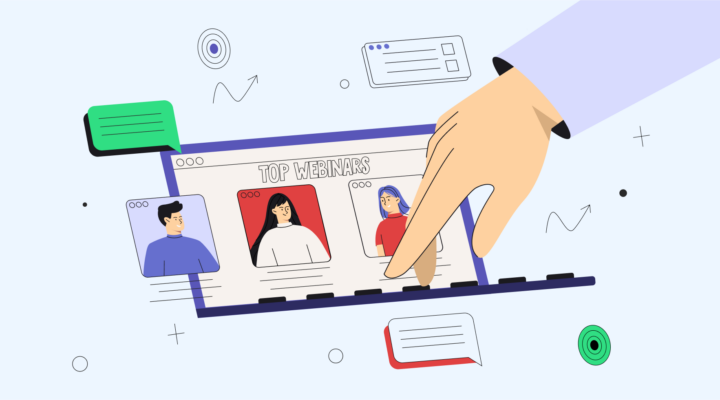