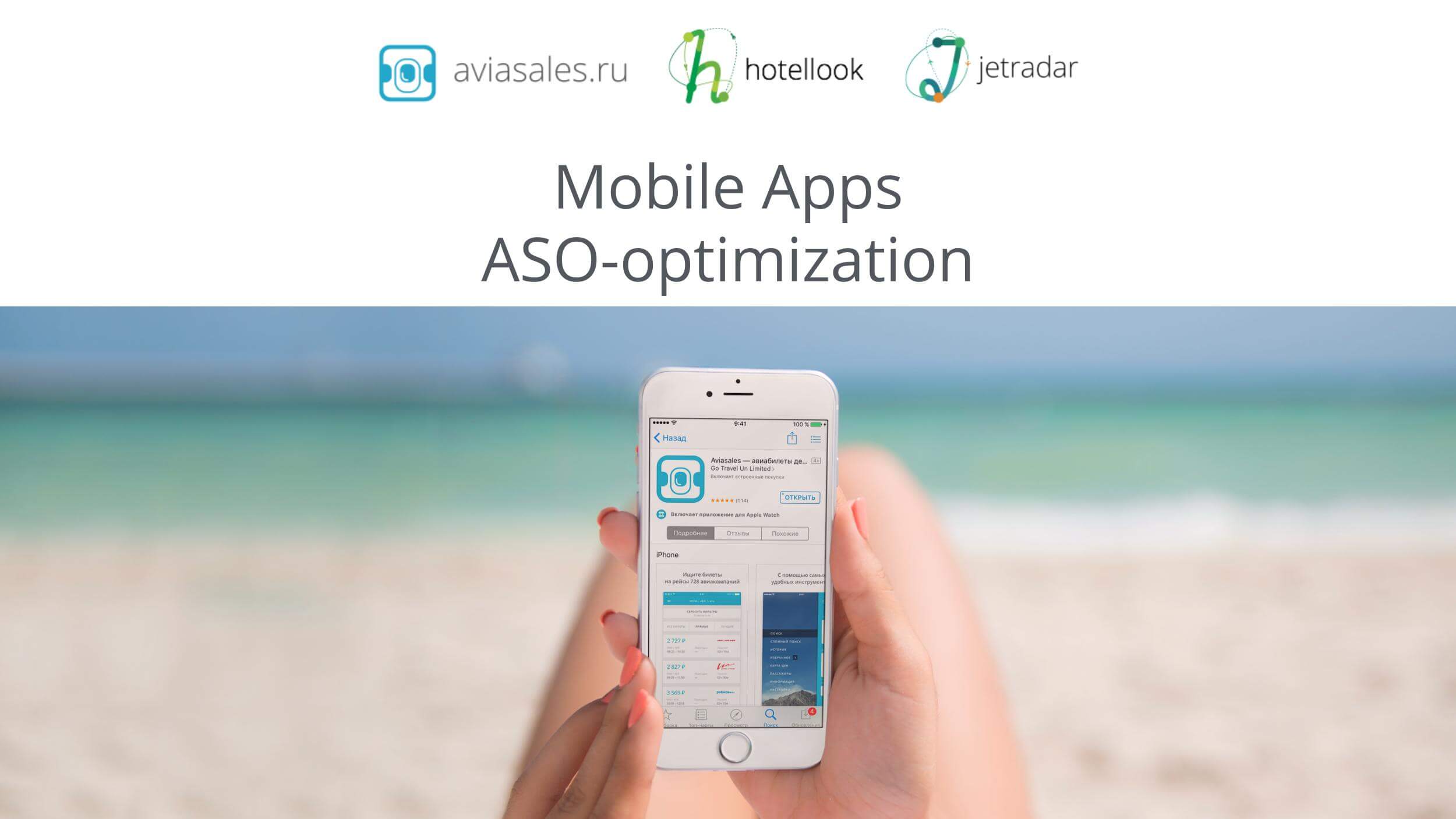 You already have a travel blog, or some other travel project, and you still don’t have an app? Your loss! 25% of all Apps from the App Store’s Top­100, associated with “flights” search query, are based on Travelpayouts SDK and have already earned their creators more than $200 000. We decided to ask our ASO Manager, Ilya Kukharev, about where to begin the mobile app promotion, which methods work for travel market and why.

Let’s get to know Ilya a bit better. What Are Your Responsibilities in the Company? How Long Have You Been Working Here?

My position is called «ASO and Localization Manager». Recently I celebrated my first anniversary in the company, so I decided to throw a pizza-party. It surely splurged me a bit, but everyone seemed to be happy, anyway. 🙂

Was There Someone Doing Aso Before You?

In Russia — yes. There was a guy working on Aviasales optimization. Other products (Aviasales, Hotellook), if truth be told, were not treated properly.

How Do You Spend Your Free Time?

I like riding a snowboard in winter and now I also ride a board in summer. Besides, I do like cyber sports. After all, it’s now acknowledged as an official sports discipline in Russia and I have to be on trend. 🙂

We simultaneously develop many projects supporting two platforms, so I work on all of them a little at a time. Sometimes we have meetings, skype calls and other smart stuff.

Alright, Now Let’s Get To Closer to Applications. How Much Profit Does Google Play and the App Store Make? How Does Promotion Complexity Correlates for These Stores?

Speaking of markets as a whole, the number of downloads is higher for Google Play than for the App Store, for the simple reason that there are a lot more people using Android OS. Anyways, profit indicator is of much higher significance for us and considering this the App Store will remain the undisputed leader probably forever. iOS users have unsurprisingly much higher financial solvency than Android users. Promoting an app in the App Store is a little easier than in Google Play, because the algorithms are more understandable by the beginner and don’t require one to have experience in SEO. Therefore, for the most part I will talk about the App Store.

What Are the Ways to Rank New Applications Higher and How Is the Aso Used for This? What Is So Cool About Organic Users?

Literally, there’re dozens of ways. You can use CPC-Ads in social media, website posts, sponsored articles, whatever. But it costs money and most probably an indie developer won’t go in for this. Therefore, ASO is basically the only way to get first installs. Perhaps, there will be really few of them in the very beginning, but gradually, day after day, week after week, after the metadata is adjusted, you’ll get the desired amount of traffic. What should be noted is that this traffic will be permanent unlike traffic received from advertising campaigns. Let it be 200 downloads a day, instead of 5,000 downloads you could get with an advertising campaign, but you’ll permanently get these 200 downloads each day, in contrast to 5,000 downloads you could receive once and tomorrow you have 0. In addition, ASO allows to draw an organic user who found and downloaded the app himself (we do trust ourselves, right?). So here we have a kind of win-win situation: the user is happy to get what he was looking for and we are pleased to get +1 download. Does Featuring the App in the General Top Chart or the Travel Category Chart Work?

Of course it does. But it’s useless. When was the last time you’ve checked the Top? For example, when have you checked the Top of Business category? I, for one, check only Games Top chart. The exact same thing is true for Travel category. Travel’s TOP-10 is captured by taxi apps and I don’t think there’s someone who will scroll the list down to the next page. You can go into bankruptcy really quick given the number of downloads you will need to hit some noticeable place in the top.

What Do You Think the App Icon, Description, and Screenshots Should Look Like?

The app icon should be bright, noticeable, and simple. The user should understand what your app is about right away. Don’t add any text or small details on it. Anyway, it’s worth looking over to your competitors, so that you don’t get into a situation where there are 10 flight booking apps with a similar plane icon. You may grab user’s attention if you have something different.

It is the first part of the app description, which is displayed right above «Read more …», that matters. Try to make it really interesting for a user. Nobody reads the rest of the description, so don’t spend much time on it.
Same goes for the screenshots. Make sure they are simple with no unnecessary details, use just a couple of CTA’s, focus on special features, and add a large contrast text. Think of screenshots as of your banners. Do your best to let the user understand in just 2 seconds how your application differs from the other 20 that one will see in the search results. Where and How to Get the Semantic Keywords?

First off, use your head. Think of about 100 different keywords, add them to Goole Ads, check Google and the App Store suggestions, read reviews left for your competitor apps, and then choose those keywords that might give you a chance to get into the Top 10 for the search request. I have a keyword database for each language varying from 300 to 700 entries. And there are almost 30 languages. Looks like a nightmare, right? 🙁

What Are the Positive and Negative Influences of Fake Reviews?

ЗFake reviews can easily get your account blocked. Any manipulation with reviews, ratings, position is prohibited. But who cares? They usually add some fake reviews for a new application to get it rated, thus ensuring potential users the application is being used by other people. However, fake reviews are pretty easy to recognize (they all mostly look the same), and if your application is of poor quality you will be rated low anyway. Therefore, it’s better to put the app’s development and testing on focus, and I bet my boots you’ll get those reviews.

What Do You Think About Motivated Installs? Do They Work?

It depends on your goal. Generally, I believe they do work, but they are expensive and prohibited, as I’ve already mentioned. Indie developer shouldn’t concentrate on that too much, as you may cheat on the system, but you can’t trick the users. You can spend a lot of money and be left with nothing after all.

What Do You Need to Do to Enter New Foreign Markets?

One will need a freelance translator, who will translate the semantic core, description, and possibly the application interface itself, and of course some good mind to do it. Basically, the same things should be done for promotion as on Russian market, but the process will be a lot more complicated, depending on the country. 500 search requests in Russian don’t look so terrible as 200 in Chinese. 🙂

How to Get Featured on the App Store?

The list of featured apps includes high-quality apps that for some reason have low traffic, apps utilizing new iOS features, support new devices and functions (e.g. Watch and 3d Touch) or the apps that get released for some special events (New Year’s Eve, September 1st, Independence Day, etc.). Featuring is not a panacea and brings fewer and fewer downloads these days. So I wouldn’t place too much expectations on it.

Do you already have your own app? Ask your questions in the comments. 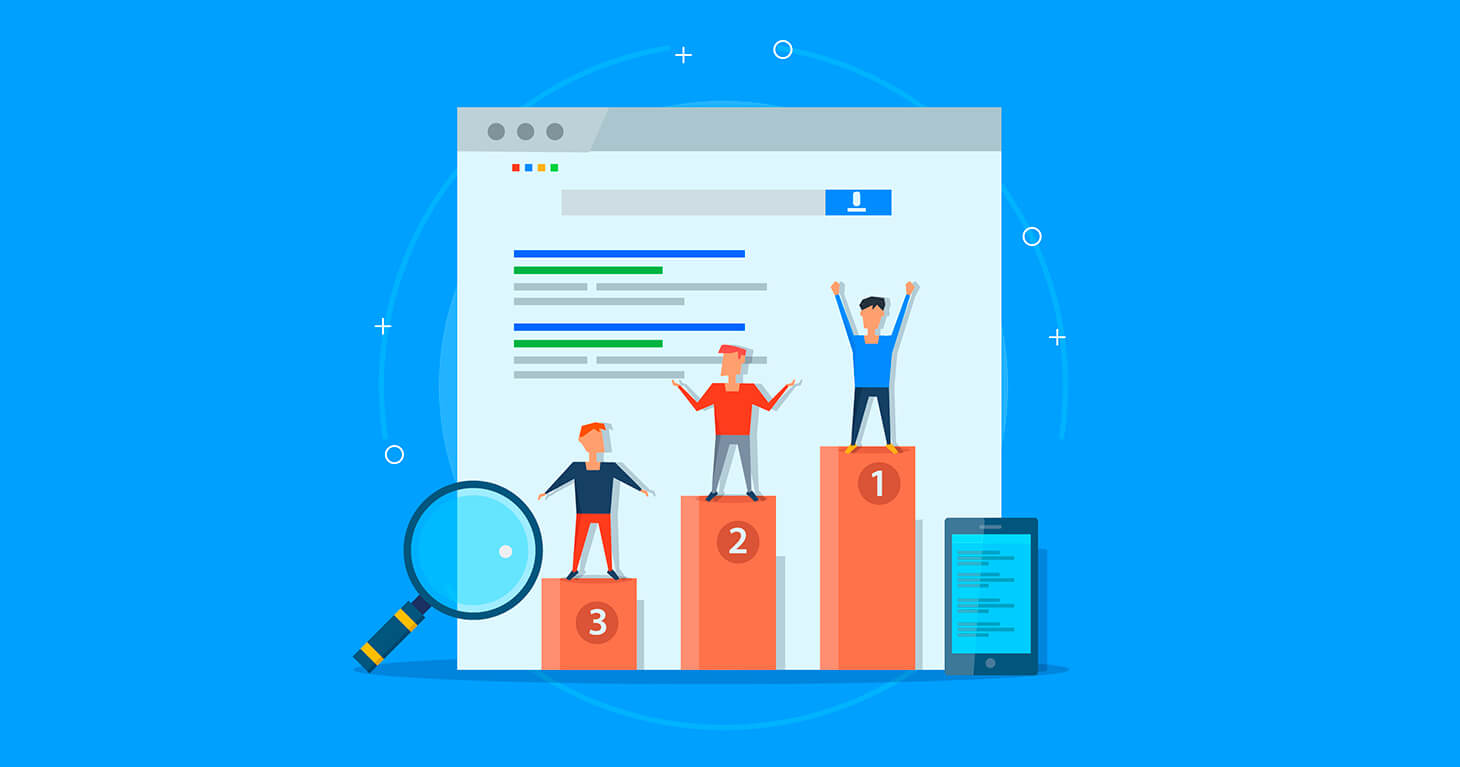 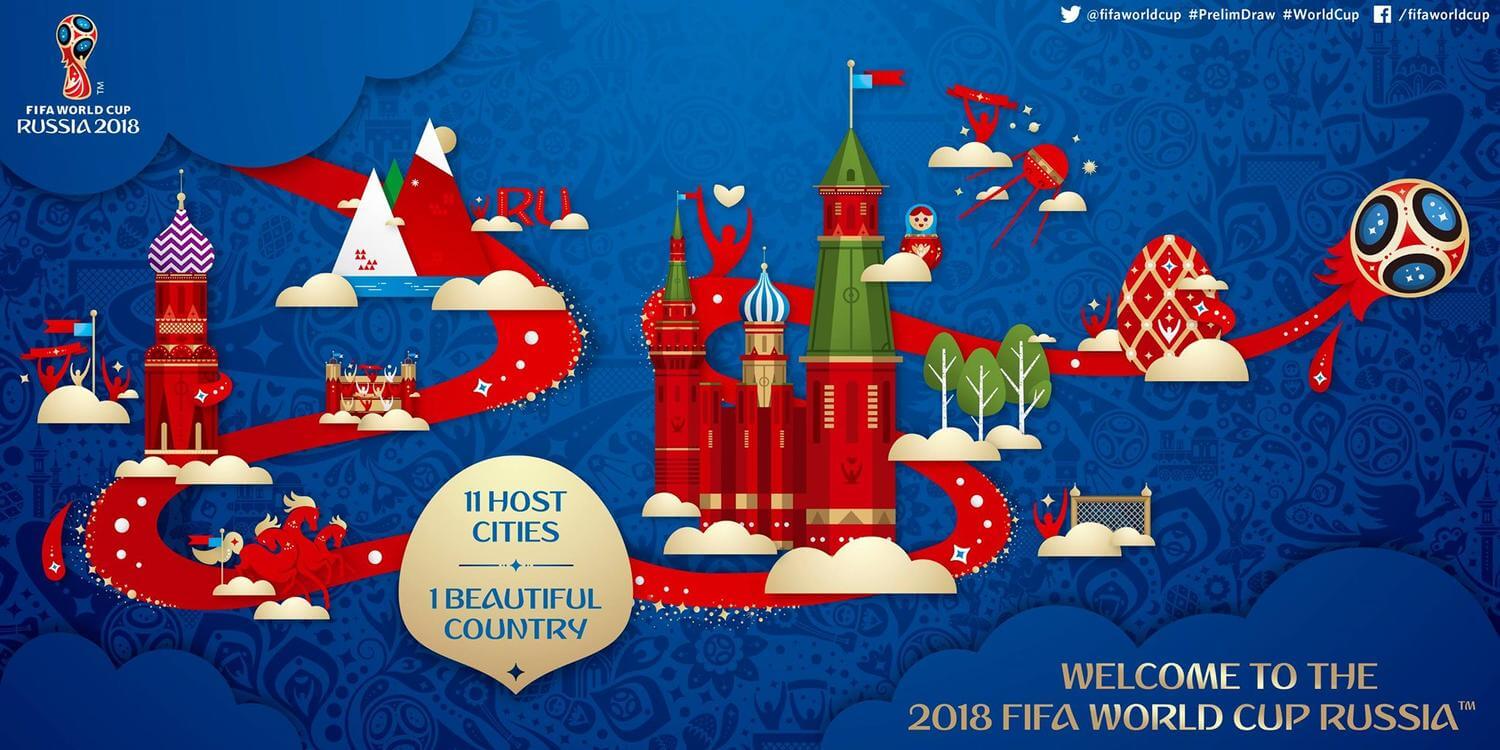 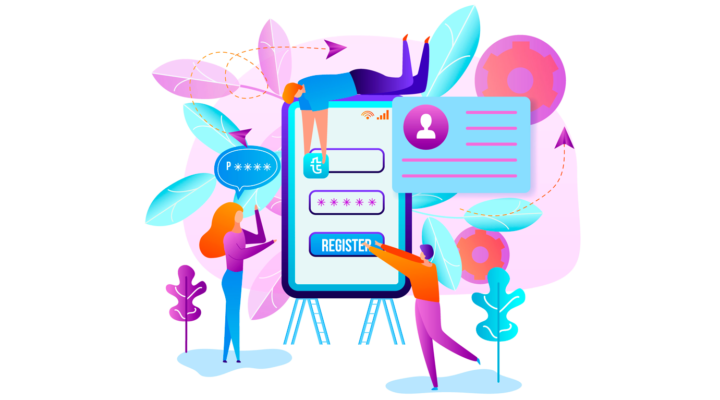 Tips
10 min.
1681
How to Create a WordPress Membership Site
Setting up a WordPress member site can be a challenge, but the guide below provides tons of benefits if you decide to create one or upgrade your current website.
Read more