We offer you Flight Search SDK both for iOS and Andoid. What is SDK and how to use it? And more importantly, how to earn on it? Our partner shares the secret of his success.

What Is It Aviasales Sdk

So, what is SDK? It’s a tool which allows to create new mobile applications without spending time on development and getting deep into our free Flight Search API. All you need to do is to take a template, integrate your logo, the content (text) part, add the necessary illustrations, and get a new flights search application that can be added to the App Store. Your users will have a powerful flight search engine on their phones.

Surely, you’ll still need the help of developers; but the task is so simple that they’ll actually spend no time or effort.

You’ll also be able to add our search module into an existing App, and get up 50% of the income Aviasales receives from agencies and airlines.

For you to understand how this works, we decided to share the main points of the text (one might call it a lecture) written by that same guy, Dmitry, who achieved considerable results by trial and error:
«….the idea of making a separate app that allows searching for cheap tickets seemed quite interesting to me. Besides, I was always attracted by travelling, and the very look of airplanes genuinely excited me. It took about a weekend for my new app to appear on the App Store. It is called Cheap Tickets From 729 Airline Companies. The app was created with SDK by Aviasales.

Though my app is designed very simply, it does its job perfectly well. Simplicity is its main principle. Just as any other meta-search, the app compares prices provided by 729 airline companies, 30 online travel agencies (OTA), filters results and shows the cheapest flight options to the user. Actually, this is a simplified counterpart of the Aviasales app, which works on their technological platform.

The app was additionally localized for 24 languages, and enriched with useful advice on how to search for airline tickets (for instance, few people know that if you are travelling with your family or a big group, the tickets should be bought separately — this often lets you save considerably).

Since one cannot make much PR with such a modest functionality, special emphasis was made on the App Store Optimization (ASO — improving position in the application search results and increasing the application page conversion rate). As it turned out, there was surprisingly few information regarding this issue, while the global number of the real experts in this field hardly reached a dozen. All the articles on ASO keep repeating the 10 basic ideas, the majority of which are explained in the Apple documentation: delete spaces between keywords, don’t include the same words in the header and the keywords, localize into the most popular languages, etc.

I had to learn all the App Store secrets on my own. When my first ticket booking application started bringing profits, I decided to organize AB-testing of the keywords in an unusual way. Instead of testing the keywords on one and the same app, each time waiting for 7 days for moderation, I created several apps with different names and uploaded them all to App Store, so I could choose the most effective one and further promote it.

In practice it turned out that the best keywords were «cheap airline tickets», the best keywords for the US were the names of the airline companies, while for Europe neither option worked out. The low-cost carries seem to have infected the whole Europe like a virus. No matter how hard you search and compare, there’s nothing cheaper than Ryanair, and the low-cost airline companies don’t pay any commissions.

The most unpleasant surprise was waiting for me where I never expected it. When I was updating my apps on the App Store one day, I was threatened to be excluded from the developers on the following reason: «Developers spamming the App Store with many versions of similar Apps will be removed from the iOS Developer Program». But after lengthy negotiations I reached a compromise with them.

And now goes the exclusive information. Here are some App Store Optimization secrets you will not find in any article or a book. For obvious reasons, I won’t unveil all the secrets, but I will share some tips that will help you promote your app:

I should mention that in general ASO is developing in the same way as SEO did — the rating mechanisms are being constantly improved, more and more factors are taken into account. No mechanisms can bring your app to the TOP and hold it there if the app’s rating is below 4. What’s more, the satisfied users are less likely to give their feedbacks than the unsatisfied ones. Over time, even for the best application, this leads to ratings dropping to 2 or 3 stars; not so honest practices are then used to improve the situation.

I can confidently say that all the major market players use black ASO methods — they buy the users’ positive feedbacks and ratings on special boards. This service is quite expensive, by the way, and costs ~ $1.25 for a positive feedback.

Now let’s take a look at the numbers. Here is what I’ve achieved in 6 months:

Surely, everyone has a different idea of success. For me success means creation of a steady income source bringing in more money than my previous job. I plan to increase conversion rate in 3 to 4 times, and I’m already working on that. For instance, I know that Americans love stories, the so-called storytelling. This is why I’m now testing a video tutorial, Booking Cheapest Flights Tips, which is recommended for all new users of the app in the USA.”

Would you like to achieve the same results? Our SDK is waiting for you! The iOS documentation is available here, and the Android documentation here. 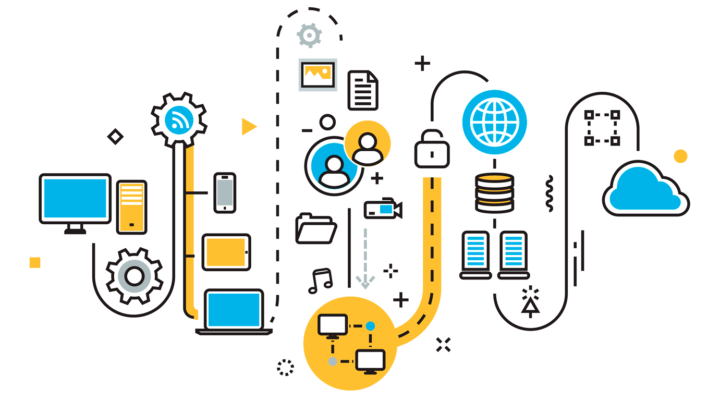 Tips
6 min.
1986
How to Create a Pillar Page
With SEO trends changing every day, you need to put a lot of effort into your platform to get it off the ground. One of the most effective strategies is to build a pillar page. To do so, you’ll have to go through a few simple steps, which we will discuss in this article.
Read more 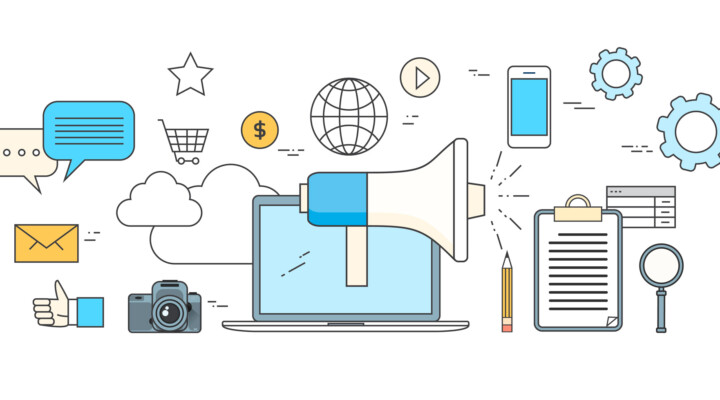 Tips
10 min.
1732
The Best Digital Marketing Tools to Build Your Brand
The best digital marketing tools will help build your brand and let the business grow fast. Learn how to promote your company with online marketing tools.
Read more 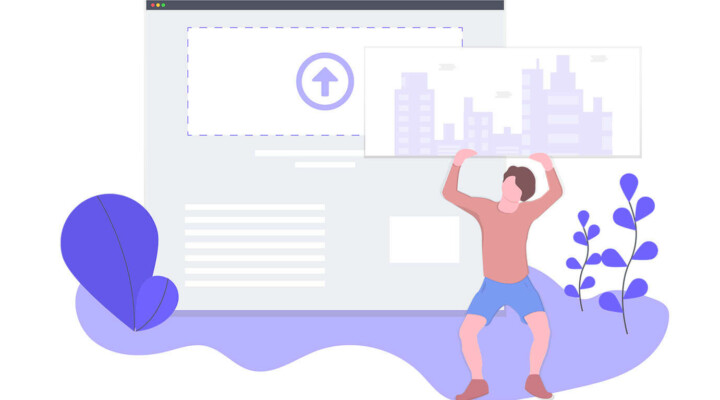 Tips
6 min.
1167
10 Incredible Resources With Free Stock Photos for Your Blog
This article will give you a general understanding of what copyright is and where to find the best copyright-free images.
Read more