A Big Update to the Hotellook Hotels Map Widget 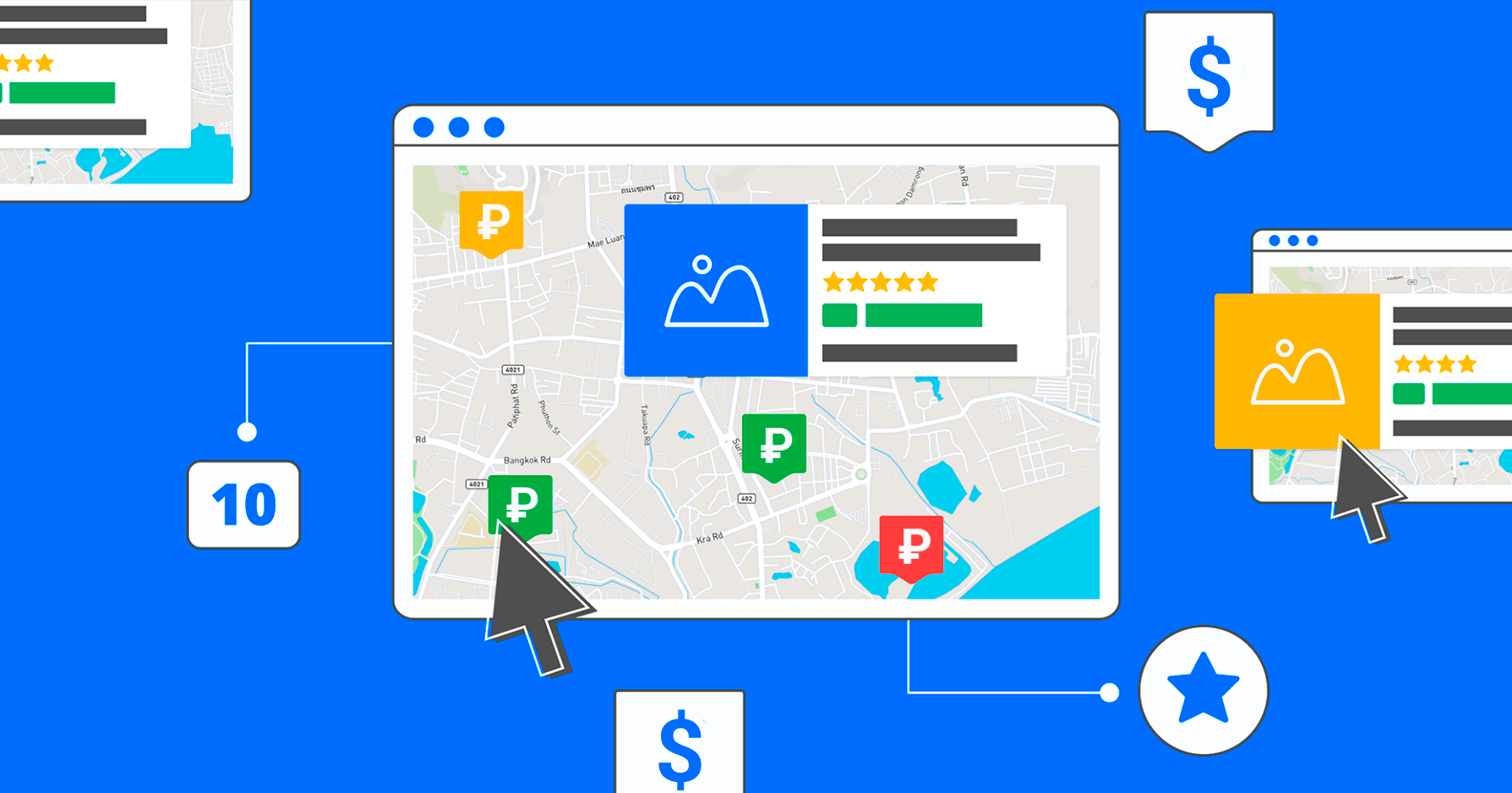 You might have noticed that the Hotellook hotels map widget on your website has been updated. We took all the shortcomings of the previous version into account and significantly restructured the map widget. Read on to learn about all the improvements and why the new widget will generate more clicks to the Hotellook website.

Drawbacks of the Old Widget

The old version of the Hotellook hotels map widget had two primary shortcomings:

These shortcomings reduced the conversion of affiliate website visitors to Hotellook customers.

Advantages of the New Widget

When developing the new hotels map widget, we tried to take into account all the shortcomings and drawbacks of the old version.

The Widget Is Integrated Into a Website Through the Script:

The map no longer shows clusters in circles. Every pin on the map represents a hotel and shows the price per night. The number of pins shown simultaneously is limited. The map displays hotels with higher ratings and a minimum price.

When hovering a cursor over a pin, users will see a hotel tooltip (which they previously would have needed to click on the hotel pin to see).

Now, by clicking anywhere (a pin or tooltip), the user will open the Hotellook website.

Users Understand What They Are Seeing on the Map

The old cluster circles didn’t provide much information to the user. Now, the map shows both hotel locations and room rates. By only looking at the map, users will already understand which hotels best suit their needs and check the tooltips of those locations. There is no need to click clusters several times to open the hotel tooltips.

How to Integrate the New Map Widget Into Your Website

Go to your personal account on the Hotellook affiliate program page. You can find the map widget among the program tools.

Copy it and integrate the script into your website. If this is your first time working with Travelpayouts widgets, read more about setting and integrating widgets in our knowledgebase.

The previous version of the map widget isn’t available anymore in your personal account. If you are using the old version of the widget on your website, it will automatically be upgraded to the new version.

IMPORTANT: We forcibly left the new widget code in iframe in case of their automatic replacement. The widget will have a new look and keep all the shortcomings of iframe integration, including slow load times and non-adaptively.

To benefit from the new widget, manually change the iframe code to script. Have you already noticed that maps on your website have been upgraded? What do you think of the new version? Leave questions and reviews in the comments below or send them to our support team. 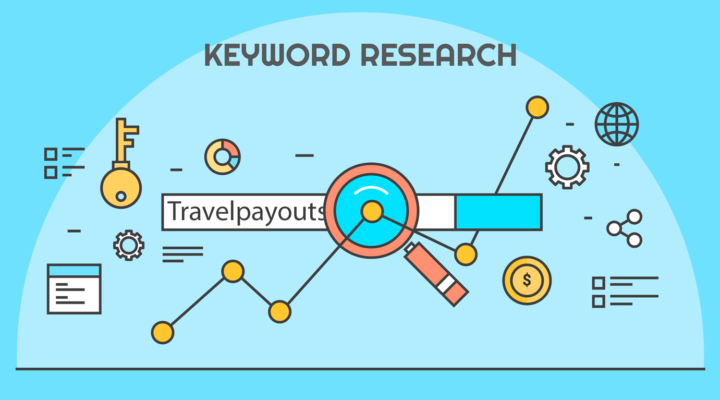 Tips
6 min.
2437
Keyword Research in Travel Niche
Having ability to do proper keyword research is one of most important skill you should have if you seriously consider making money from internet.
Read more 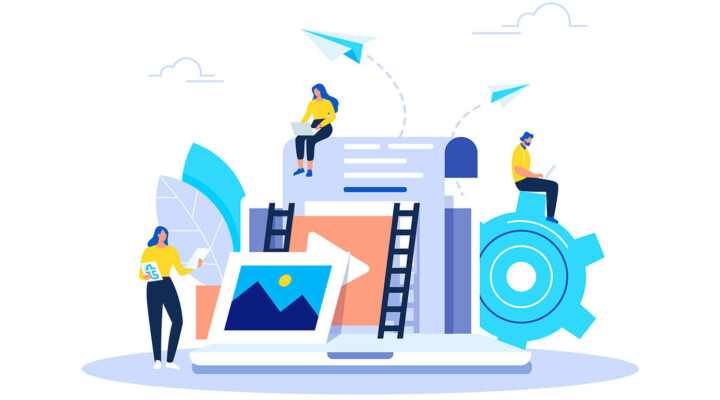 Tips
11 min.
1832
How to build an effective user-generated content strategy
While there are numerous tools marketers can use to promote their brands, UGC or user-generated content, is definitely one of the most effective ones. We’ve prepared a complete guide on how to boost your revenue, establish your brand credibility, draw in new customers and improve SEO utilizing this marketing strategy.
Read more 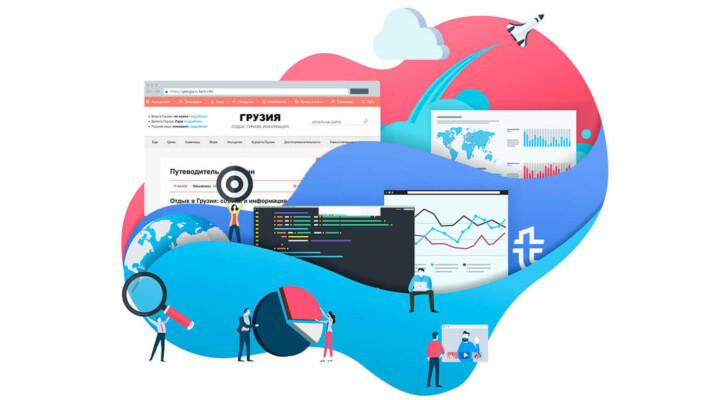 Tips
12 min.
394
Redesigning: Reasons, nuances and outcomes
Victor Pashinsky is an experienced webmaster and the author of a whole series of articles in the Travelpayouts blog. He shared his experience on how to redesign an active project. This is a translation of the original interview, and as usual, Victor waits for your comments on redesigning existing platforms.
Read more