How the 2020 Summer Season Started: Comments and Statistics From Our Advertisers 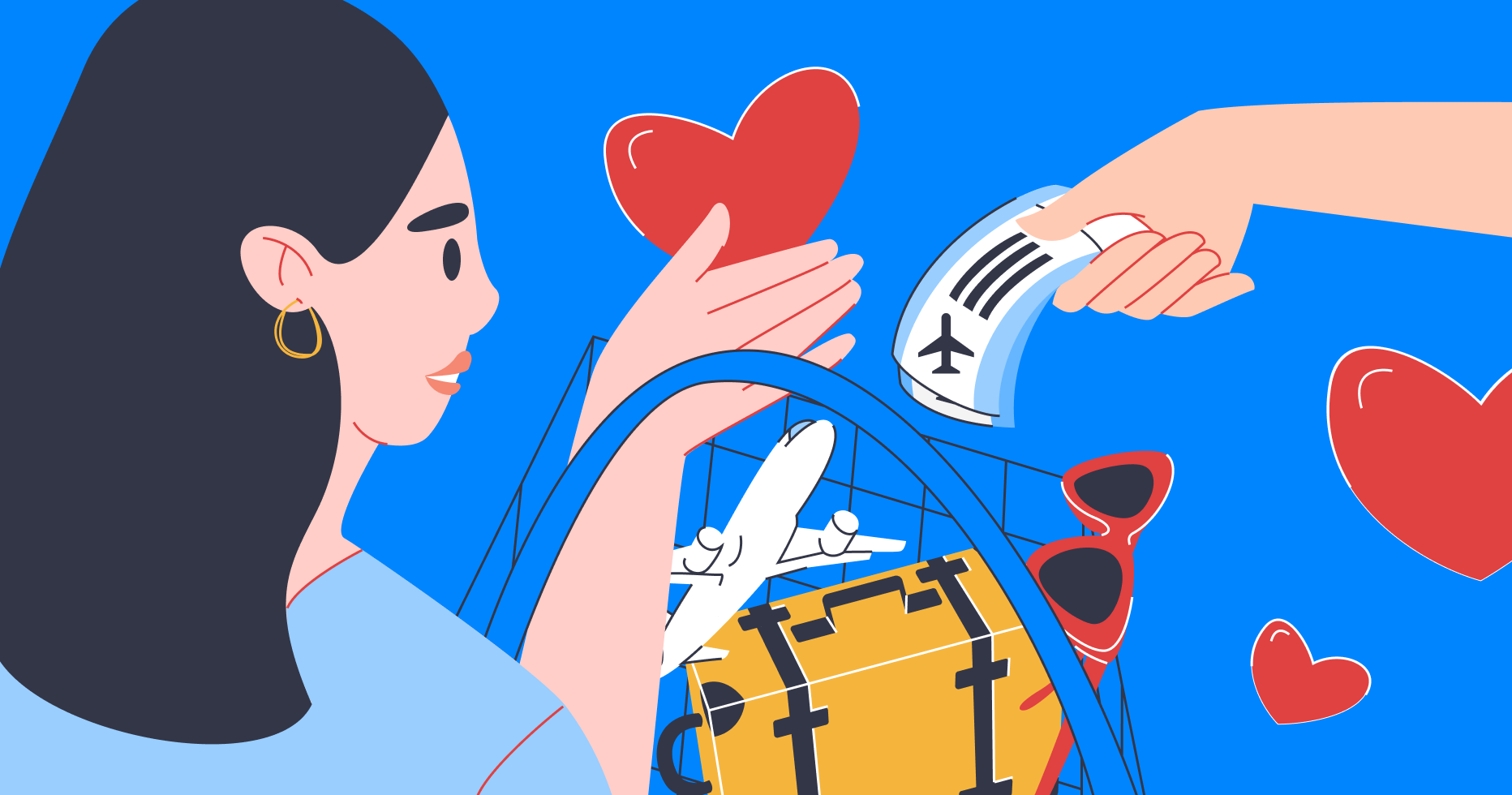 Despite all the challenges, the 2020 summer season has begun. For now, we are seeing positive signs, especially in local travel markets, but the international market is also starting to revitalize. Our advertisers shared some statistics and thoughts about the current situation.

Despite all the challenges, the 2020 summer season has begun. For now, we are seeing positive signs, especially in local travel markets, but the international market is also starting to revitalize. Our advertisers shared some statistics and thoughts about the current situation.

We checked our stats on the number of bookings worldwide (except for flights from and inside the CIS countries). In the graph below, you can see a daily number of bookings made from April through early July. These are not just “holiday” flights, as there were even some in March and April. However, once the countries started to lift restrictions, the number of flight ticket bookings grew several times.

The number of flight ticket bookings in July 2020 is 2.5 times less than those made in July 2019. Everyday, governments of different countries discuss the possibility of creating “travel bubbles”. These bubbles allow tourists to bypass strict quarantine measures and other restrictions.

Everyone understands that people need to move more freely, despite the still difficult situation caused by the spread of the coronavirus. We are hopeful that the number of bookings will increase soon.

As of now, there is no specific information about when international flights will fully recover. The best approach is to continue to follow the news and prepare content for your blog in preparation for a market recovery. Most likely, as soon as most restrictions are lifted, we’ll see an explosion in demand within this niche as well.

If you haven’t partnered with Travelpayouts yet, register right now. It will only take five minutes. Upon registration, you’ll be automatically signed up for the Aviasales and Hotellook affiliate programs.

You can join most other affiliate programs in one click, but, for some, you’ll need to wait for a period of time until the advertisers approve your traffic source.

Kiwi.com’s Virtual Interlining connects cities and countries that are not connected by traditional carriers/itineraries. In these unprecedented times, when travelers need to stay up to date with constant changes, such as destination restrictions or flight cancellations, having flexible itineraries is a must.

In today’s highly restricted market, Virtual Interlining is becoming even more popular on selected Kiwi.com routes than traditional direct flights. During the pandemic, Kiwi.com had to adjust its product to keep pace with the airlines’ constantly changing rules. The company also developed new features to help passengers adapt to the new travel reality, such as the Exclude Countries feature, which allows you to exclude specific countries from your search, and the Availability Alert, which notifies the customer once the route they are looking for becomes available.

In addition to the above features, Kiwi.com noticed that their customers needed more flexibility and introduced Virtual Fare Types. This feature puts the entire itinerary under the same terms for cancellation or rebooking, regardless of the carrier.

Countries Which Are Recovering Faster

Singapore was one of the first countries to test this concept of a travel bubble and, on June 8th, established a “fast lane” with six Chinese regions, including Shanghai, to fast-track business and essential travel. There are many other countries now trying to establish these bubbles.

In June, Kiwi.com has seen a rise in Europe to Europe bookings, particularly to Spain, Italy, Greece, France and Germany as restrictions begin to be lifted.

We checked the stats on hotel bookings in different countries around the world (with an exception for the CIS). In the graph below, you can see the number of hotel bookings that users made on a daily basis from April to early July. By July, the number of bookings grew by five times compared to April.

Still, the number of bookings in July 2020 is two times less than those made in July 2019.

Backpackers have always been bold explorers, so Hostelworld strongly believes that they are going to be among the first to navigate this new world.

Hostelworld conducted a survey among their customers from 110 countries and asked: how soon after restrictions have been lifted will you begin looking to travel? 48% said they’d take off for trips within the first 60 days.

Hostelworld predicts that, as more and more countries reopen, international travel will be on the rise very quickly for young backpackers, who are not put off by Covid-19.

Hostelworld also noticed that demand for dorms remains extremely high with 65% of customers saying they would still opt for this option over private rooms on their next trip. However, it should be noted that the Hostelworld community has always preferred dorms for that true social experience and this behavior remains unchanged.

Countries Which Are Recovering Faster

Over the last two weeks of June, Hostelworld has seen signs of recovery in domestic markets, as well as an increase in bookings within countries with easing restrictions. This is particularly true in Europe, where Hostelworld expects short haul travel to recover soon, and the Pacific region, where borders are reopening.

The top five destinations most booked by Hostelworld customers in June were:

Omio has seen a shift to local travel since the second week of June. As each country slowly reduces and lifts travel restrictions, the demand for travel has slowly increased.

Omio created the Open Travel Index to help travelers understand the new rules and regulations that appeared as the European borders reopened.

The interactive map allows customers to easily navigate these complex rules and view only the most relevant information for them. Using a traffic light system, Open Travel Index shows users where they’re allowed to visit based on their current location and country of origin.

This map shows the most up-to-date information, allowing users to plan and travel safely.

“The travel business is slowly recovering for domestic routes, however have not seen a rise in international travel yet. We don’t expect the trend to return to the 2019 levels before 2022. Even then, a full recovery would only be the case if this crisis didn’t literally change the traveler’s consumption habits, which will be determined over the next few months or years.

The sanitary status of both origin and destination markets/areas will have a massive impact on recovery. Travelers around the world will solicit short distances and wide areas. Europe may only be visited by Europeans and personal means of transport, such as cars, are likely to the preferred method of travel for security reasons.

Travelers are also worried about a new phase of the virus and a potential cancellation of their travel plans. Even if most aftersales conditions ensure a reimbursement, travelers are more reluctant to engage large amounts of time into trip planning.”

Obviously, demand for travel has reduced considerably, although car rentals have not been hit as badly as flights, for instance.

Domestic demand is much better in countries such as Germany, Norway, and Sweden. In fact, the rates of domestic travel are pretty close to those of last year.

International traffic is also picking up, especially to Portugal, Spain, Greece, and Croatia mainly from Germany, Austria, and Switzerland.

AutoEurope also sees signs of recovery from France and the Benelux Countries. Overall, even the better traffic flows are struggling to get close to 30% of last year’s volume.

Prices remain stable and clients prefer to book using brands than they know and trust. The cost of sanitizing the cars has increased the operating costs in general. Thus, AutoEurope expects retail rates to remain stable in the next few months.

Small tours, private experiences and entrance to open place (like the Italians Fai Villas) are leading Musement sales in this last quarter.

Tiqets was launched in the United States recently. Here are the top entertainments being bought in the U.S. right now.

Share your news in the comments below. Do you see new sales on your website or blog? Do you see more growth in the domestic or international market? What affiliate programs are the most promising now in your opinion? 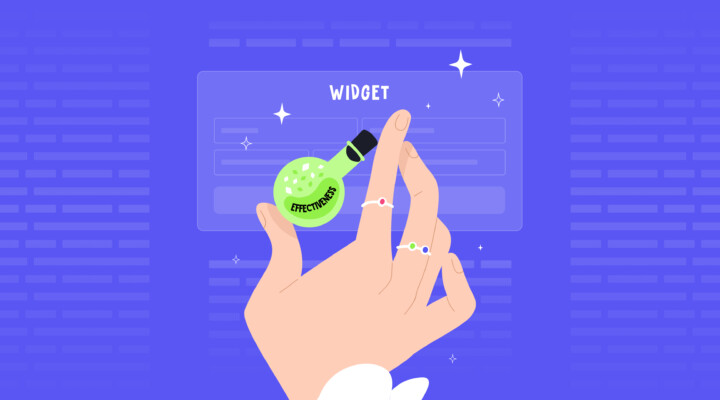 Tips
5 min.
408
How to Use Affiliate Widgets Effectively: Recommendations From Travelpayouts Experts
A widget is a powerful affiliate tool that can drive a lot of conversions. This post explains how to boost the effectiveness of widgets. Check it out.
Read more 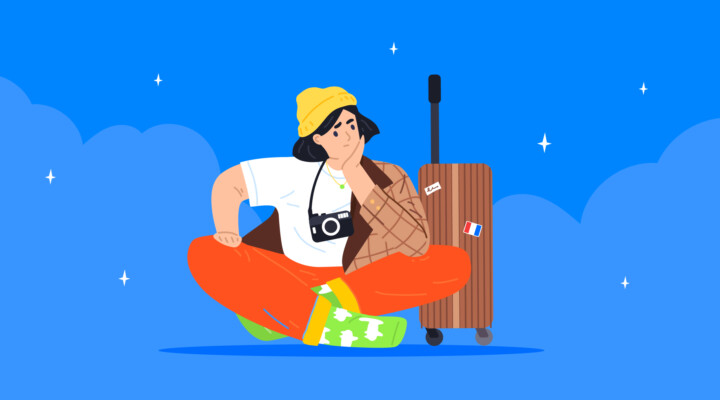 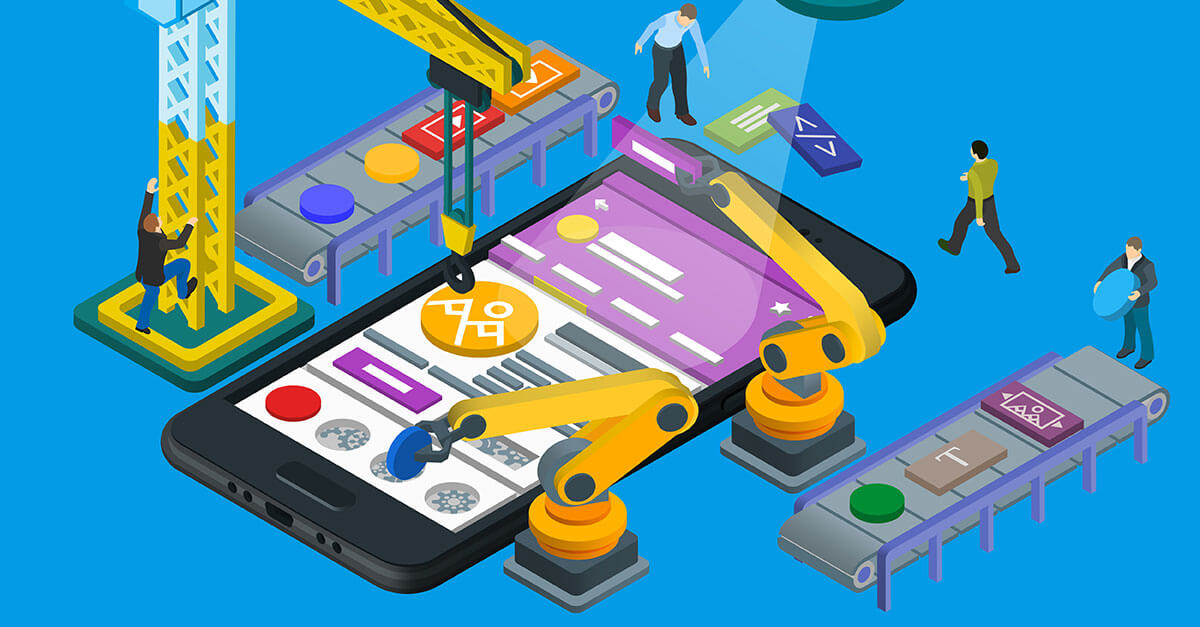 Tips
3 min.
731
Own a Travel Blog? In 2022 Don’t Forget to Create a Mobile Version of It
Learn how to make your mobile website easier and faster, add responsive design and create accelerated mobile pages.
Read more