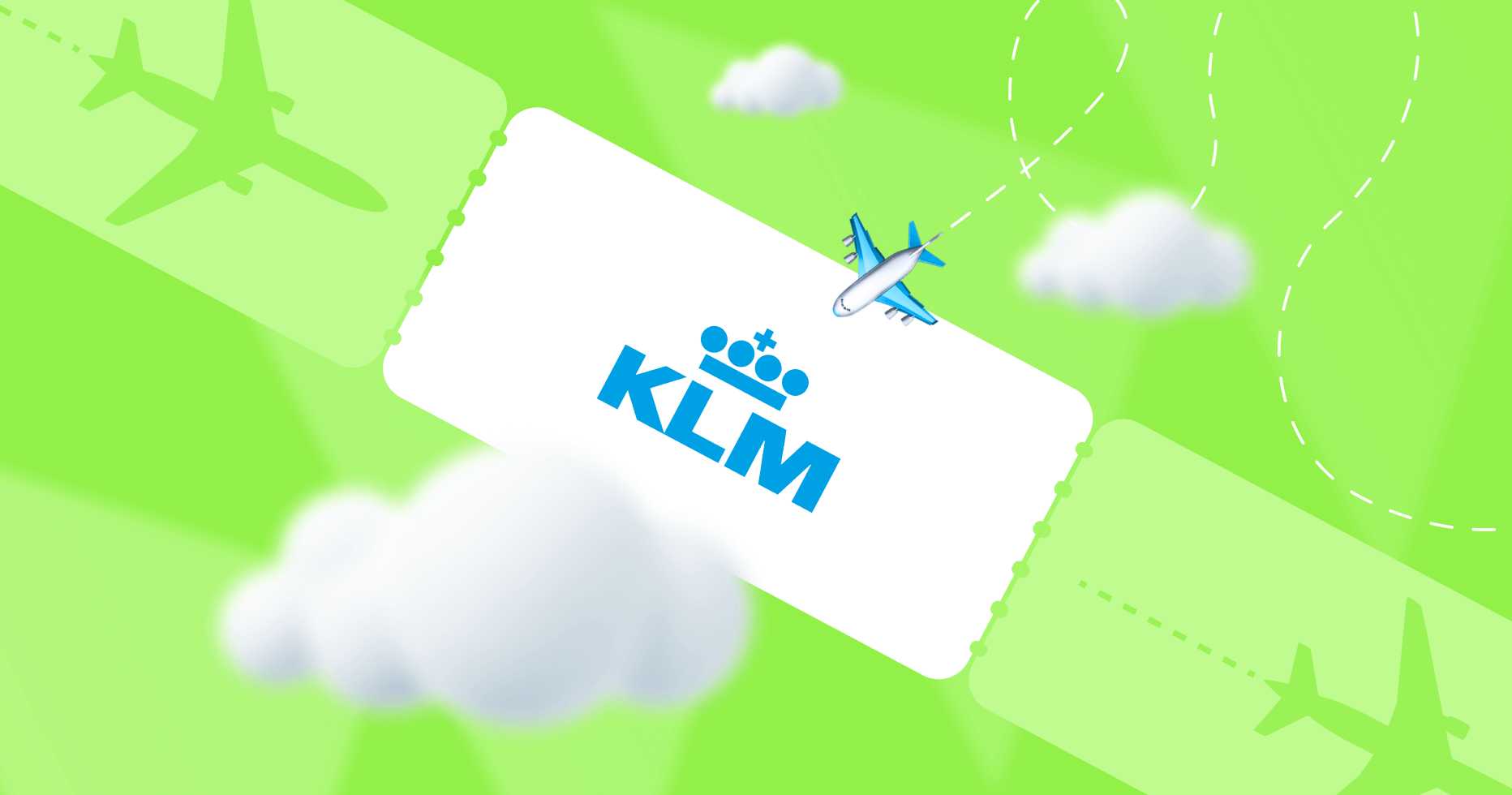 KLM Royal Dutch Airlines is the national carrier in the Netherlands and is currently part of the Air France-KLM group. KLM has been owned by Air France since 2004 and is part of the SkyTeam alliance. KLM’s home port is Schiphol Airport in Amsterdam.

The airline’s passenger fleet is comprised of 122 aircraft. In addition, 49 aircraft are operated by the subsidiary airline KLM Cityhopper. The KLM fleet includes Airbus A330, Boeing 737, 747, and 777, as well as McDonnell Douglas MD-11.

KLM operates flights on 145 routes throughout 78 countries around the world. In cooperation with Air France flights, the airline connects over 380 cities.

How the KLM Affiliate Program Works

Owners of travel blogs, websites, apps, and other sources of travel traffic can earn money by selling KLM flights. You can also earn by:

KLM accepts limited types of traffic. Only those partners whose traffic complies with the rules of the company can join the program. For example, if you buy traffic in contextual networks, according to the current company rules, you are ineligible to join the KLM affiliate program.

The KLM Partner Program is only available through affiliate networks such as Partnerize. There is no direct affiliate program on the KLM.com domain. Therefore, moderation passes through the affiliate network and usually takes several days.

In case of successful moderation, you will gain access to affiliate tools, such as links and banners. By placing links on your site and attracting buyers, you will receive income from each sale.

For advanced partners, an API is available, thanks to which you can integrate tickets and some data (prices, dates, etc.) into your application or website. You can learn more about how the flight API works on this page.

The amount of the commission depends on the type of flight:

The cookie is valid for 30 days, which means that the sale will be credited to you within 30 days after you click on the affiliate link. This is the standard timeframe for most airline affiliate programs.

Tracking sales simultaneously on the site and on mobile also adds flexibility, since a large share of traffic already falls on mobile users.

Review of the KLM Affiliate Program

As KLM is associated with Air France, including through a loyalty program, the airline is attracting customers not only in the Netherlands, but also outside of the country. For example, some flights with a connection in Amsterdam are even cheaper than flights directly from Paris. Therefore, you can offer the services of KLM airline to many people.

Most often, the audience of travel blogs is simply looking for the cheapest or most suitable (by any criteria) ticket, which is not always available from KLM. If you offer your audience only a single solution, then the probability of a high conversion is quite low. This is a problem not only for the KLM affiliate program, but also for any other flight affiliate programs, including Fly Dubai, Air France, Delta, and others.

You can also make money on KLM flights by joining a metasearch engine affiliate program. For example, on the WayAway affiliate program, KLM tickets are available along with those of dozens of other companies. In this case, you will probably see a higher conversion rate, because your audience will have more choice and, as a result, a better chance of finding a suitable ticket.

The WayAway affiliate program shares revenue with affiliates who generate sales. You will receive 50% of the income from each ticket, which is compared to the average rate offered by the KLM direct affiliate program. At the same time, you will receive a huge advantage and your audience will be able to find a really suitable ticket in a few clicks.

WayAway offers tickets with cashback. The audience can get part of the ticket price back by subscribing to the WayAway Plus membership plan. Affiliates can also earn $10 per order by selling a subscription, in addition to earning revenue from each booking. Therefore, choosing from several options and earning on KLM tickets via metasearch platforms, such as WayAway, usually suits more partners than a narrowly specialized affiliate program. 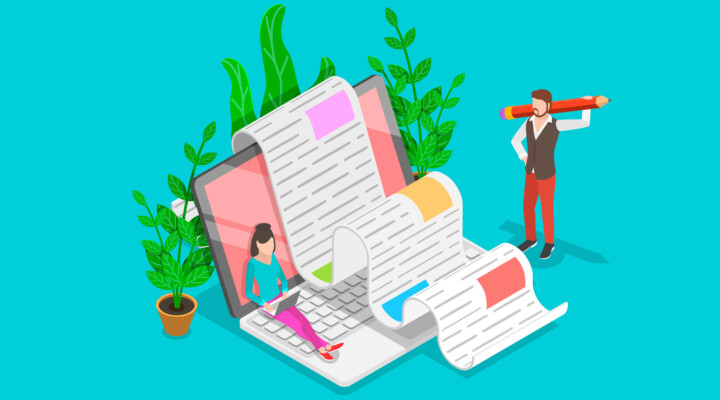 Tips
10 min.
1316
The Best Free Blogging Online Courses to Grow Your Blog
In this article, we'll go through some of the most respected blogging and writing courses for beginners and intermediate level bloggers. We'll discuss their features and strong points so that you can easily navigate among these educational materials and choose the one that best suits your needs.
Read more 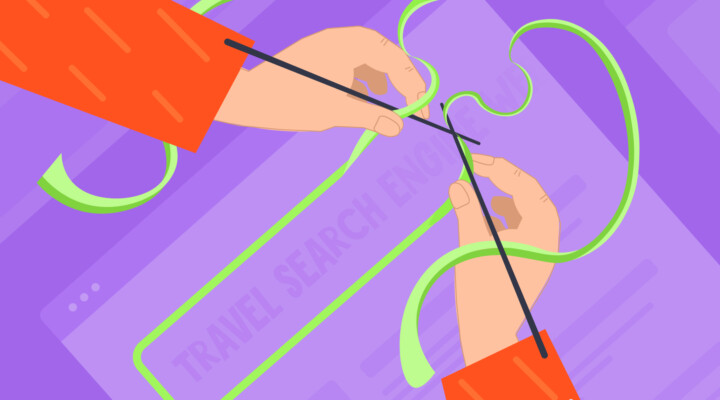 Tips
9 min.
11410
Step-By-Step Guide on How to Build a Travel Search Engine Website
Starting a travel search engine website is a different process for every startup. The general process includes designing the website and then choosing what type of integration to do, depending on budget, license or access and stage of development. The two main types of integration solutions are affiliate or API.
Read more 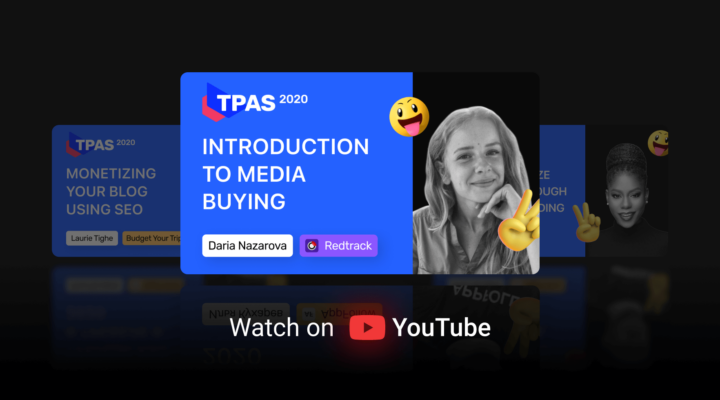 TPAS
5 min.
1169
Introduction to media buying: From the basics to a profit
At TPAS2020, Daria Nazarova from RedTrack shared tips on how to earn first profits with affiliate marketing and media buying.
Read more