Last month we added Arabic and Hebrew support in White Label and flight search forms. Now it’s time for more great news — we added 9 new languages and 4 more are coming soon. From your comments, we know that this update was long awaited, and we hope it will give you the opportunity to gain more of the various non-English-speaking markets.

In total, our products now support auto complete forms in 28 languages (the new ones are at the end of the list):

The last 9 (bolded) languages are the new ones. Already, more than 100,000 words have been translated into them, and we are not planning to stop. Soon we will add 4 new languages: Bulgarian, Latvian, Slovenian and Serbian.

From the user side, everything is very simple. Now one can type the destination name (country, city or airport) in the mother tongue language – for example Vídeň in Czech instead of Vienna or Berlijn instead of Berlin in Hungarian.

From the affiliate side, everything is also simple. You can check it out in your Travelpayouts’ profile or on your website. While creating the form, choose the preferred language:

For example, Czech. You will get a form in this language that also supports filling out in Czech:

The same is valid for White Label: set up the required language during White Label creation and your visitors will not just see the localized design, but will also be able to type the search queries in their mother tongue.

Before the last update, it was just in English, which limited usage for some of our foreign partners.

Do you have other ideas for how we can improve our affiliate tools? Share them in the comments. 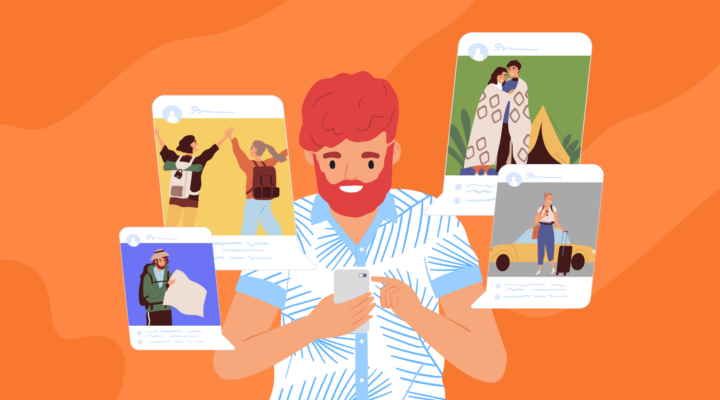 Tips
11 min.
13215
Travel blogs you need to follow in 2022
These 23 travel blogs inspire millions of readers around the world to embark on adventure and are also great examples of online money-making.
Read more 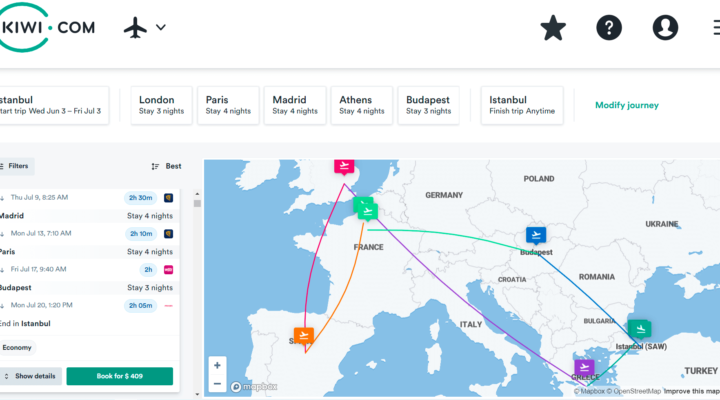 Brands
< 1 min.
821
Earn More on Multi-City Trips With Nomad From Kiwi.com
NOMAD from Kiwi.com is a revolutionary feature for multi-city trips. Offer your audience this unique feature and earn 3% of the cost of each flight ticket by joining the Kiwi.com affiliate program.
Read more 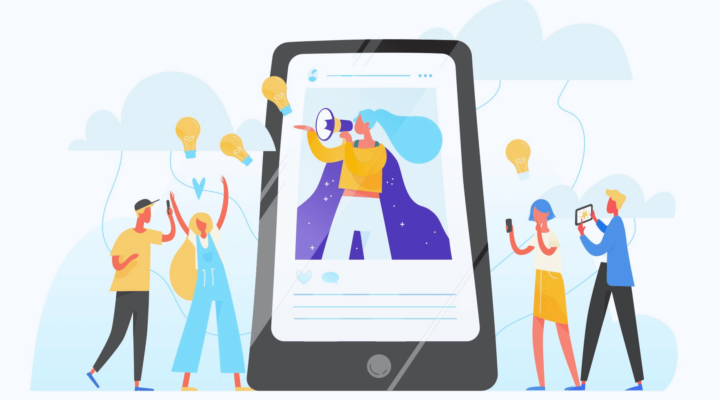 Tips
9 min.
1448
How to Get 500 Visitors to Your Blog in the First Month
Every aspiring blogger asks, “How can I get traffic to my blog fast?”. Read our tips on how to attract the first 500 visitors in a month.
Read more