Does Ryanair Have an Affiliate Program? 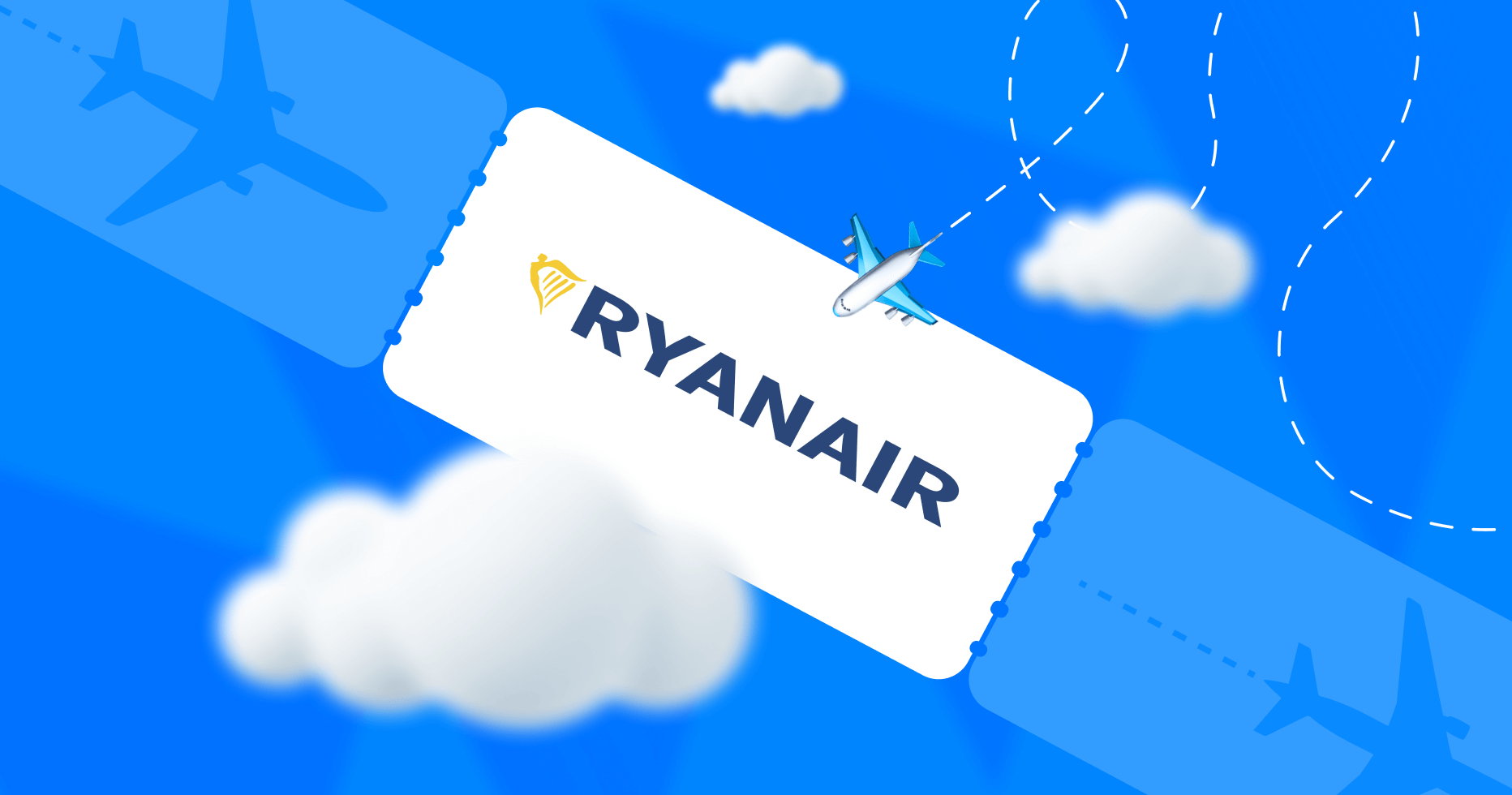 Ryanair is a popular Irish airline and Europe’s largest low-cost carrier with a fleet of 444 aircraft. Ryanair is such a popular airline that many travel bloggers want to join the Ryanair affiliate program to earn on flight tickets, while helping their audiences reach more than 220 destinations.

Initially, in 1984, Ryanair was not created as a low-cost airline. The founders of the carrier sought to create a traditional airline that could compete with the national carrier of Ireland, Aer Lingus. In the first year of operation, Ryanair operated only a single flight from Waterford to Gatwick (London).

Within two years, in 1986, the young airline tried to compete with the massive British Airways by opening a London-Dublin route. Thanks to the laws of Great Britain, the young carrier was allowed to open new flight destinations without any problems. In order to attract more customers, Ryanair management set the lowest possible prices. This was the birth of a low-cost model and the carrier works the same way to this day by offering the lowest possible fares.

Today, Ryanair is the largest low-cost airline in Europe. The carrier has 444 aircraft in its fleet and the route network covers 220 cities.

The main difference between Ryanair and many other airlines is the huge number of hubs throughout Europe (not just in Ireland). Today, the company has hubs in 89 airports throughout Europe, including in France, Germany, Belgium, Italy, Great Britain, Greece, and other countries.

In reviews of Ryanair Airlines, people note the low prices as well as the convenience of non-stop flights. Passengers should not fly connecting in Ireland or elsewhere if there is a hub nearby. For example, they can fly from Germany to Spain without transfer stops.

Contrary to popular belief, the status of a budget carrier does not mean a low-quality fleet or questionable flight safety. Ryanair is one of the safest airlines in the world and its fleet is constantly replenished with new aircraft. The airline mainly uses Boeing aircraft.

Does Ryanair have an affiliate program?

Since Ryanair is a low-cost airline with a very low business margin, even a standard 1% affiliate commission could have a strong impact on the economics of the business. This is not an official reason as to why Ryanair does not provide an opportunity for affiliates to earn money on flight tickets, but it is logical.

Review of the Ryanair Affiliate Program

A few years ago, Ryanair offered partners a chance to earn money on gift vouchers. However, at the moment, this program is also unavailable. Moreover, Ryanair Gift Vouchers is a specific product that cannot be compared with alternative airline affiliate programs.

To earn money on flight tickets, you don’t need to focus on a single carrier. You can effectively work with online agencies, such as Kiwi.com or metasearch engines like WayAway.

Metasearch engines compare airfares across hundreds of airlines at once, including Ryanair. Using metasearch engines allows users to avoid the need to manually check prices from different providers, which has a positive impact on conversion rates for partners.

WayAway is a flexible tool for travel planning. Users can compare prices from dozens of suppliers, see all the tickets available along the route, and easily choose where to buy by the best price. Therefore, in the absence of a dedicated Ryanair affiliate program, you can join the WayAway affiliate program.

You can also work with online travel agencies that sell tickets for flights from different companies, such as Kiwi.com or Cheapoair.com. In this case, your audience will also get a lot of options and you will receive a high conversion.

Online travel agencies and metasearch engines pay commission for sold tickets. Since brands share their income with partners, if there was no commission for a ticket (not all airlines pay a commission for a sale), then partners may also not receive income from such sales. Partners can see detailed information in the statistics reports. 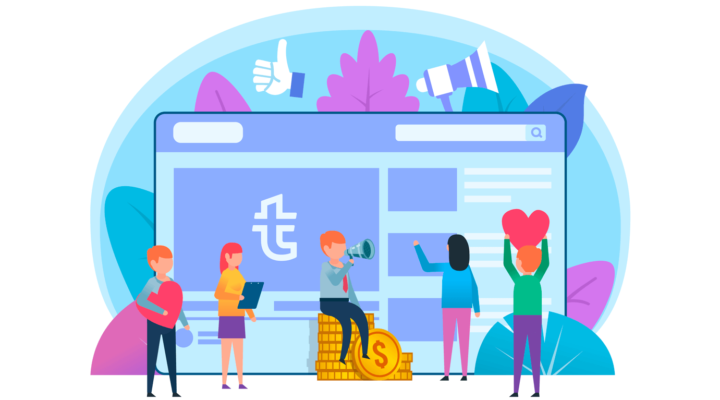 Tips
7 min.
2347
Best Affiliate Marketing Blogs to Read
In this article, you’ll find a list of affiliate marketing blogs which might be interesting for you as an affiliate marketer, regardless of your experience level. The following blogs help grow and increase profit for many marketers today, and they can bring your revenue to the next level as well!
Read more 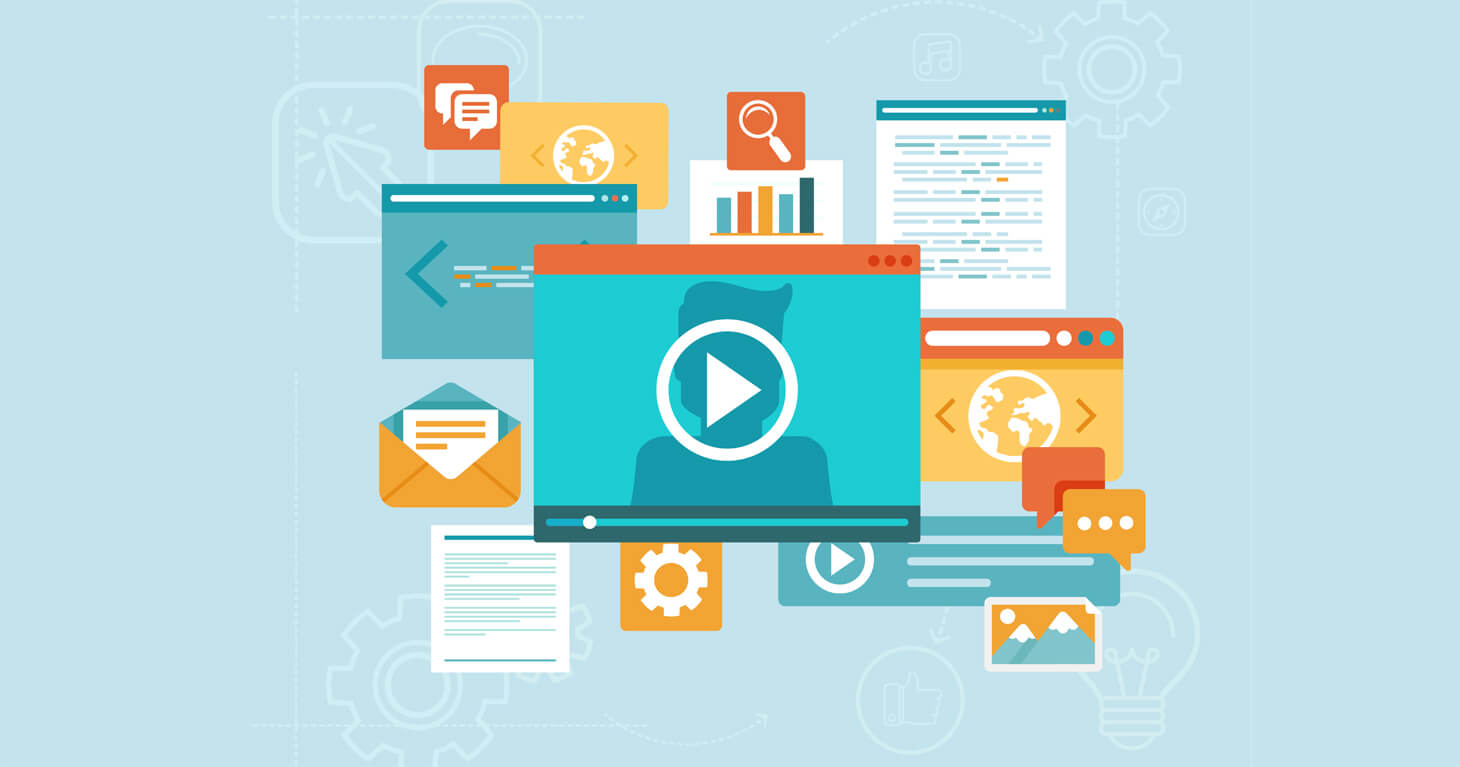 Tips
< 1 min.
308
Results of our first webinar
We conducted a webinar on May 23 and now are ready to share main points, presentations and video.
Read more 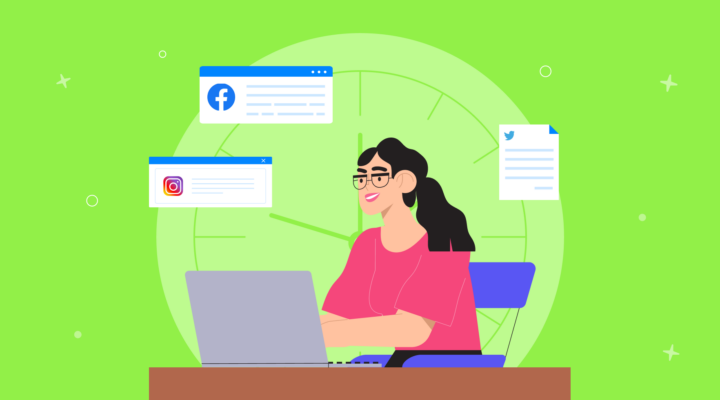 Tips
5 min.
1324
How Often You Should Post on Social Media
In this article, you’ll learn the best posting frequency for different social networks and understand why it’s important to post regularly.
Read more