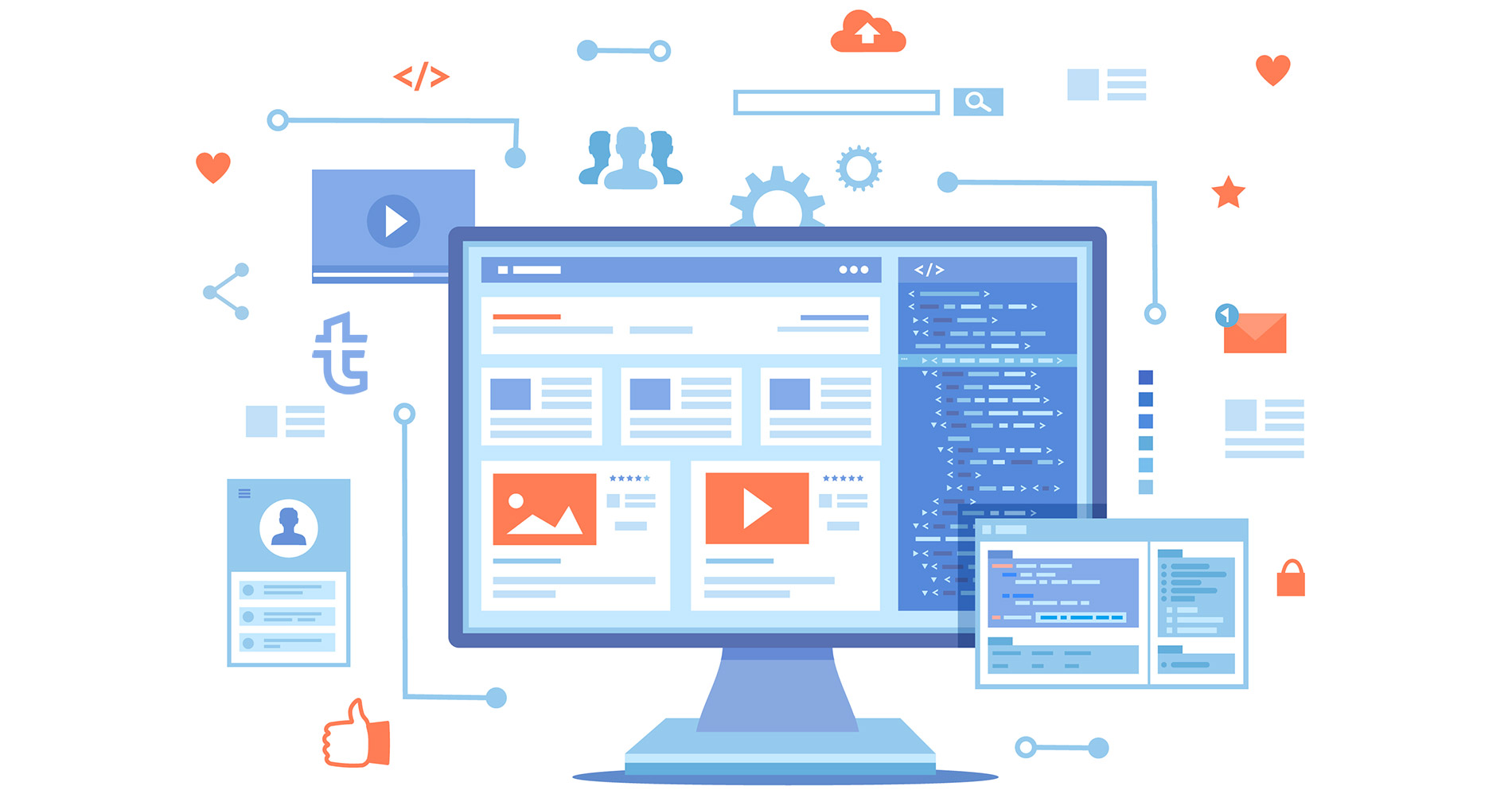 We would like to present to you a new beta version of the plugin. The plugin will be released in the WordPress.org repository next week. We’ll be glad if you install the plugin and test it now. If there are any errors, we will try to fix them as much as possible by next week. Download the archive file containing the beta version.

Why haven’t we released an update for so long?

We wanted to create a lot of tables for hotels. We’ve almost done it but we realized that in the current format of the hotels data API, it would be very difficult in terms of speed of operation on weak hosting serves (most of them are weak by the way) – too much data would have to be downloaded and processed. As a result, we had to partially rework and comment out part of the work done till better times. But there is also some positive news. Once we finish developing the hotel white label – and that could be earlier than scheduled – we will complete work on the hotels data API and add more useful tables to the plugin. Fortunately, the work was not done in vain.

What’s new in the current version:

I recommend testing on a separate WP install. Be sure you have a backup of your site and make the plugin’s settings export (Settings – Export).

Again make sure you have a backup, download a ZIP and install it to your WordPress manually: unzip to your FROM to /plugins/ or upload it via WP dashboard. Be sure you deactivated the current version of the plugin and deleted it.

We are expanding our plugin development team to speed up the development.

After that, we plan to carry out a major refactoring of the plugin. We will rewrite the code (backend, JS) so that it could work faster and new features could be added more conveniently. Also, a new settings interface has been partially rendered – finally, we won’t be ashamed of it. Thank you for enduring this 🙂

So that’s the news we have for you today. Any questions and suggestions? Please put them down in the comments section.

Do you have any questions and suggestions? Leave them in comments. Thanks.

Tips
7 min.
2234
How to Make Money Writing
Is it possible to generate income from home? Many people make money writing whether they have a high school diploma or a college degree. Keep reading to find out the best ways of creating content for internet resources and generating extra income.
Read more 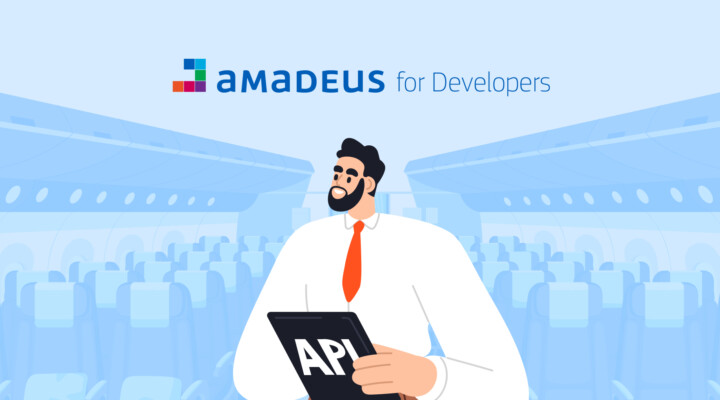 Tips
5 min.
523
Amadeus Flights API — Tool to Create a Flight Booking Service
With Amadeus flights API, you can create a flight booking engine. Learn about Amadeus' API solutions, as well as receive tips on how to get started.
Read more 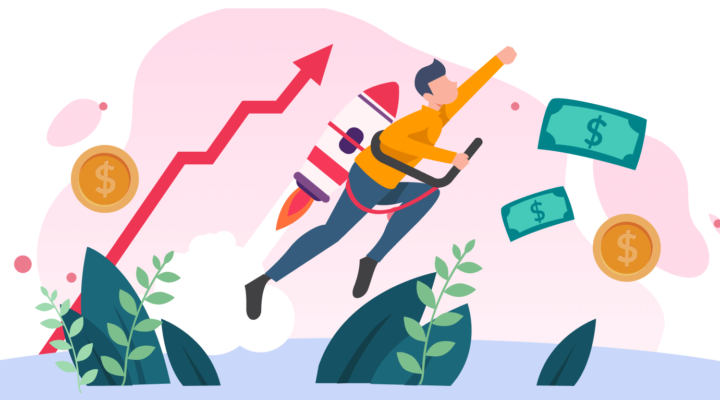